Home Featured Review: When We Were by Sleepwar

Review: When We Were by Sleepwar 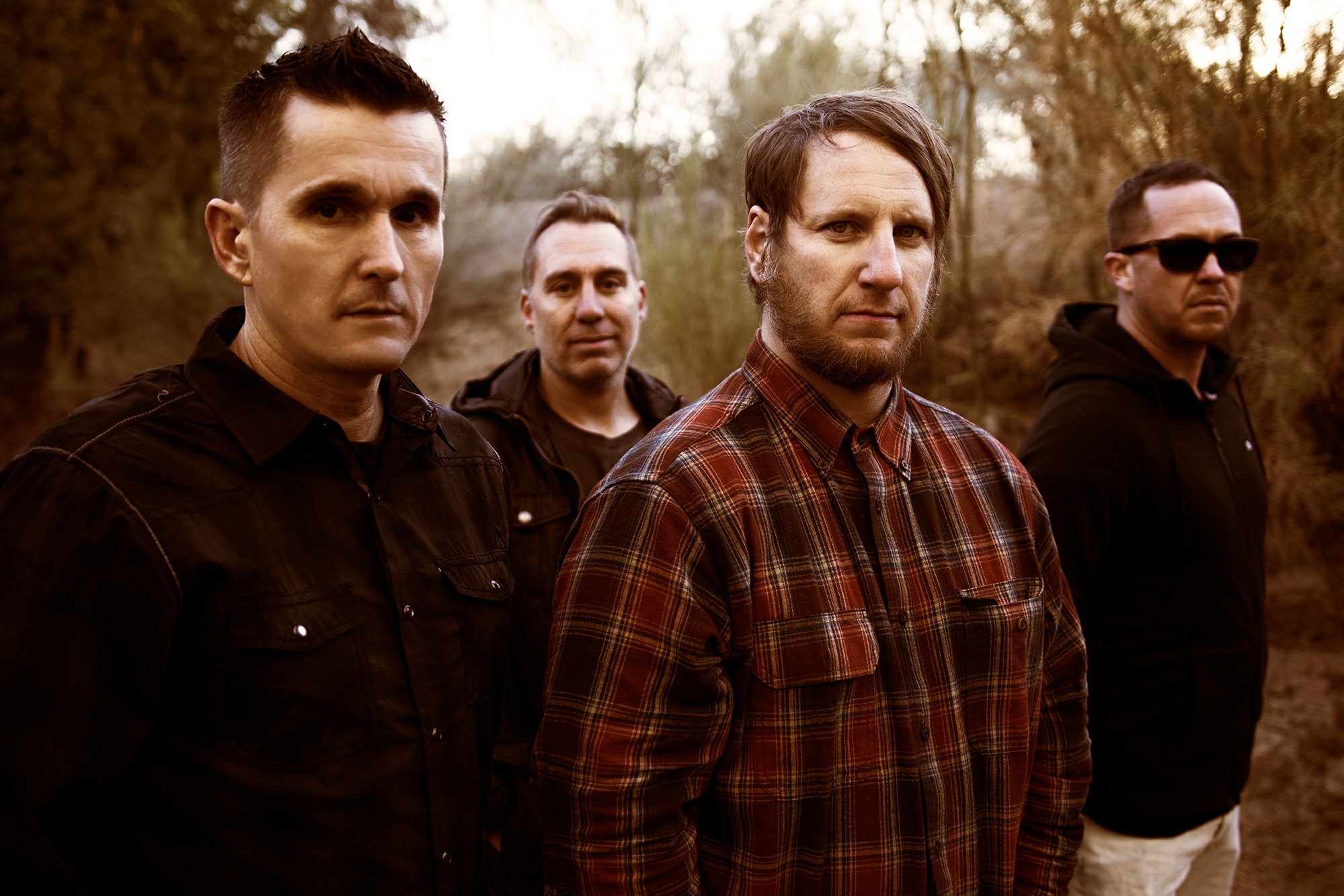 Sleepwar is a interesting band that combines elements of synth-pop and new wave into an Alternative Rock sound that is heavy and vivid in context. From airy vocals to echoey guitars with a bit of crunch when needed this is a refreshing peak into a past when bands like this were a dime-a-dozen.

Hailing from Phoenix, Arizona, Sleepwar is built of five member who each bring something interesting to the table to create the sound we get the pleasure of reviewing here on Contrast CTRL!

Indie rock has been a staple of this website since it’s fruition, and like it will be for the foreseeable future. So what does Sleepwar do to make themselves exceptional here? I think the facts of that will show in their body of work on the album in review, When We Were.

Consisting of 5 tracks, When We Were was produced/mixed/recorded by Cory Spotts. Mr. Spotts is no stranger to a studio having several notable metal acts under his belt. His approach to Sleepwar’s style is truly a fascinating experience when you consider the worlds difference in genre and playstyles.

The title track ‘When We Were’ is your typical affair of pop synth elements and fast paced guitars to create an exciting vibe for the vocals. This is my least favorite track as it’s typical is a sense, nothing more and nothing less. This doesn’t make it a bad track but isn’t a strong opening in this humble reviewers opinion.

Next up is ‘Thousand Different Faces’. Now this is the track I would have slid into first place as a strong showing of what this EP has to offer. From it’s dramatic drum patterns that are simplistic to the smoothness of the vocals and the subtle guitar work this song has a great starting build and a blissful chorus that leaves you tapping your feet to stay in time.

The more abstract ‘Forever’ is what’s to be expected from the new wave influence as it’s slow in pacing and heavy on the piano as it introduces simple drum work that is out the timing but syncopated beautifully. The mixing on this track feels like what you would hear live from this band and thus earns my special spot as Favorite track.

Fourth entry ‘The Jaywalker’ continues the abstract vibe with drums heavier on this song along with a fuzzy bass and synth that vibrates in the background. It’s hard to put this one into words as it’s a lot of standard fair of song structure that just simply works. The harmonizing vocals are also a wonderful touch to embolden me as a listener and give the vibe that this is a song for everyone to sing along too.

Talking more on ‘The Jaywalker’, This song is powerful in it’s lyrical nature as well as the tone of moving past a horrible event is present. James Allen, Bassist for the band wrote this song out of his personal turmoil of drug addiction and moving on in life. The lyrics and nature of the song resonated so much with his band-mates it became a song that they related to through their familial ties of drug and alcohol addiction.

Jaywalker is a track that we here at Contrast CTRL deem as a song That Matters. It’s topic and message of the severity and road to recovery are what make music truly meaningful. While we all can debate that music doesn’t have to always have a deeper meaning, the songs that do, truly matter more and can often inspire and send a positive message than one would normally think.

Last but certainly not least is ‘Wandered and Washed’. This track is definitely another contender for favorite as the lyrical nature of the song implies a lesson of forgiveness and love as the singer begs the person to stay.

Despite knowing mistakes can’t be washed away in a simple since, time can fade many scars and wrongdoings when a path to redemption is truly shown. Wandered and Washed definitely bites on the theme of working past something and moving forward.

Contrast CTRL in nature is all about pushing forward despite life’s setbacks. Sleepwar had only one song I felt was average and didn’t belong with the rest of the tracks as it’s a weak opener and the other songs saved the album and made it something special. 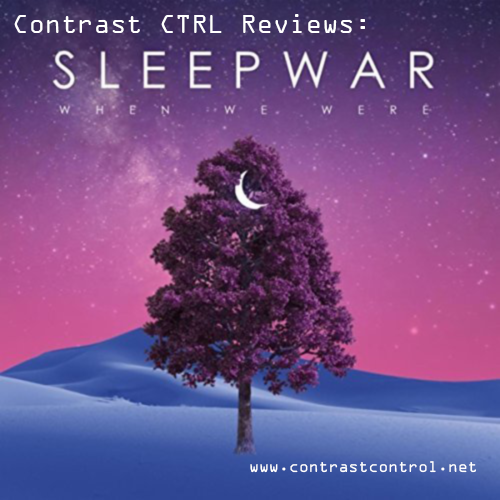 When We Were by Sleepwar is a nice abstract and familiar trek through the Alternative Rock genre that can often umbrella many emotions and musical sources of inspiration. From the padding of the production, to the strong lyrical tones and nature, When We Were by Sleepwar is truly a riveting musical journey that will soothe the mind upon listen and give something new to think about.

It’s a beautiful thing when music can motivate use to think or to be inspired to create ourselves. Much as writing is a continual skill process, it’s tough when the sources of inspiration seem dry at times. But much like this band and the members behind it, the journey is worth the grind. Well done Sleepwar.

For more information on Sleepwar, please visit the following links: