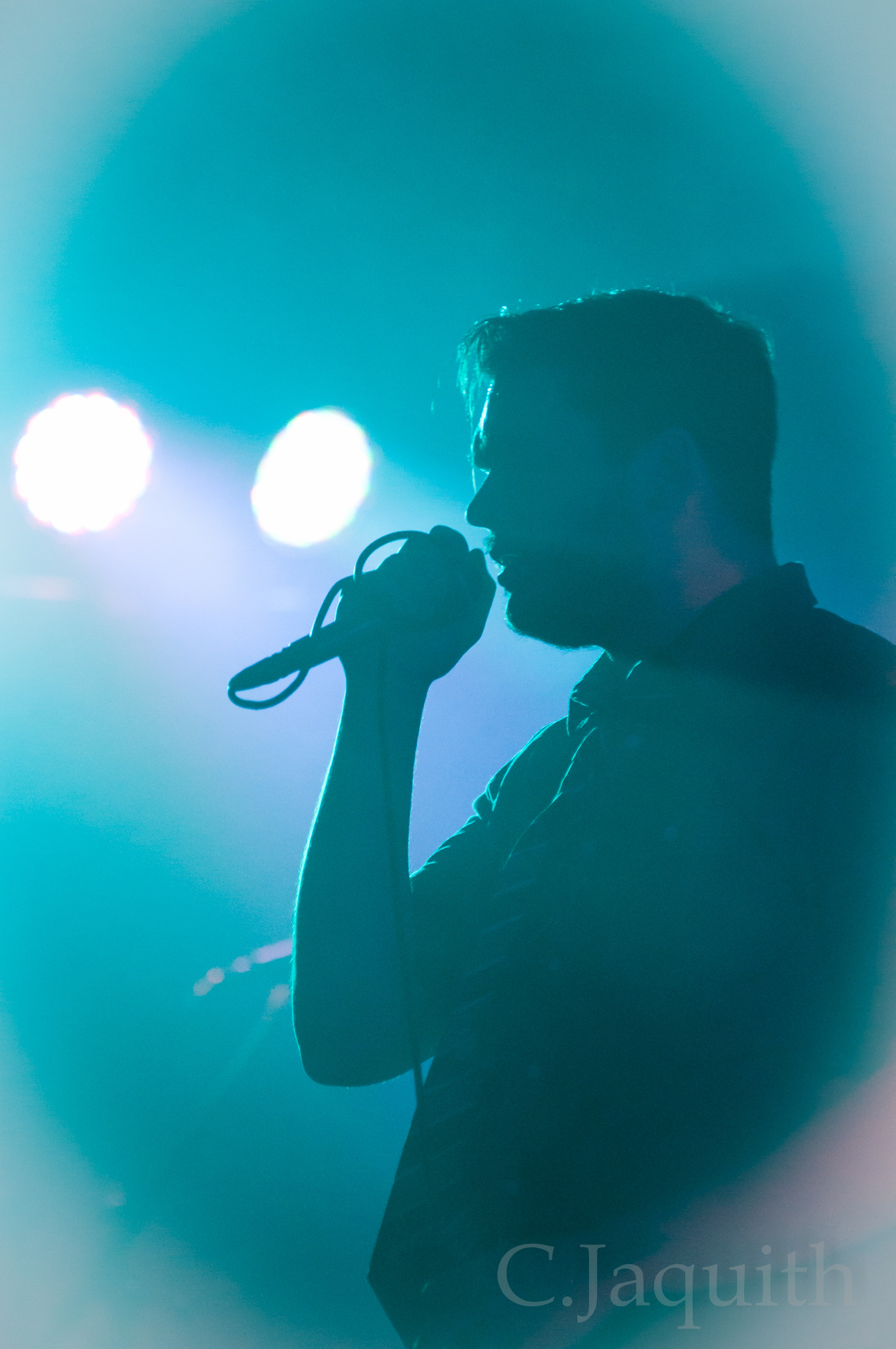 Michigan natives Scarlet White are a band that prove through the use of heavy riffs and gritty vocals that a positive message can still be found. Embarking on a new tour for 2015, Spencer Minor who is lead singer for the band took some time out to speak with me and share with you, the reader, just what Scarlet White is all about.

One thing notable is that Scarlet White’s album The inbetween is out now and is worth a listen. I did a album review where I give a glowing recommendation to listen to this album. [Scarlet White- The Inbetween Album Review]

Starting off with why they started up a tour featuring Michigan local bands, Spencer stated: “Yeah um it’s just kinda something that we started. We got tired of winter downtime we got cabin fever and here we are.

The current lineup is a bunch of local bands so we have a new band to play with every night and keep things interesting.”

It kind of goes along with what I like to do it works out. For myself Ima bit of a people pleaser and I had to get over that quick cause definitely in this industry you’re not gonna please everyone. You’re gonna have off days and not wanna do anything. It was hard for me for a while.”

With the message Scarlet White is making, Spencer’s words most certainly hold a weight for him and give us an insight that being lead man gives you a lot of love from fans but an equal amount of criticism to overcome.

The positives of what he said are that he enjoys having that position in the band and reaching to people that need help. This in itself is a rare quality especially being involved in the monster that is the music industry. Often looking out for one another can be blurred quickly by hectic touring schedules and studio time. But from observations and my talk with Spencer, I certainly that Scarlet White as a whole is a band that looks out for each other and their fans.

Going further into Spencer’s life and passion for singing he told me a bit about himself: “It was always the vocals. I just kinda drifted off awhile. I was 16 and kind of stepped away from my faith. I talked myself into believing in god it was really dark times for me. It actually drove me to try and kill myself.

I kind of started doing the band thing and it started to flow into me and I got a whole new purpose for my life. For music, and for people that were in the same dark times as me and it meshes well for me now.”

Depression and suicide are very serious matters. Spencer’s dark times eventually turned into what he does now and he is still here singing for all of us and sharing a message of strength and motivation.

Scarlet White recently released an acoustic rendition of one of their heaviest songs off The Inbetween, Draggin’ Them Down. In the start of that video, Spencer makes the statement that they are trying to set the right image and be a positive role model for people.

When asked how that statement and song worked together Spencer gladly explained: “So we are just trying to bring back morals, manners, the idea of caring for others and not focused on the ideas of what you deserve.

We want to put in perspective that you can be happier with who you are by being yourself and helping others by being a good role model.”

Spencer continues: “Draggin’ Them Down is kind of about society and how the culture of focusing on the sense of entitlement. How society is bringing you down. We are kind of stepping in to change your focus.”

From an objective standpoint I could understand how on first listen, Draggin’ Them Down may seem like a negative song but once you dive into the lyrics and understand the energy of the song it all becomes quite clear that Scarlet White wants you to rock out, have a good time, and even feel a bit motivated to be happy at the same time!

In the rest of the interview Spencer told me about how the band was founded by lead guitar Dan Hall who found his passion for music in high school and sought out other local musicians who had the same drive and passion as he does. This ties in nicely with the band members separate interviews on their official site where they share the common thread of preferring Life Experience over a college education.

The common ground they each have has helped them continue and evolve their sound over the years while maintaining a message of hope and positivity.

Spencer mentioned during our discussion that helping out others is something he prides himself in doing and that shows that if he feels that way, his band mates most likely feel the same.

After our talk on the phone, I popped in The Inbetween [Which they signed and I’m very grateful they did!] to give a listen with fresh ears and insights into the band. My overall thought is that the album is still phenomenal. From the heavy riffs, soft melodies, and motivating lyrics Scarlet White is definitely giving the right message to listeners. 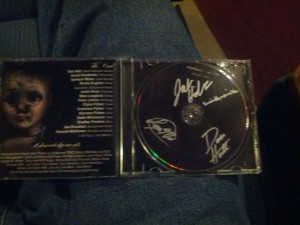 I’d personally like to thank Spencer for answering my questions and for the band for sending me their cd and even signing it! You can’t ask for a better outcome of reaching out to a band you like on Facebook am I right? I’ll be listening to Scarlet White for years to come and encourage you to listen to them for yourselves and find a meaningful connection to their music.