The Robert Cray Band – In My Soul Album Review 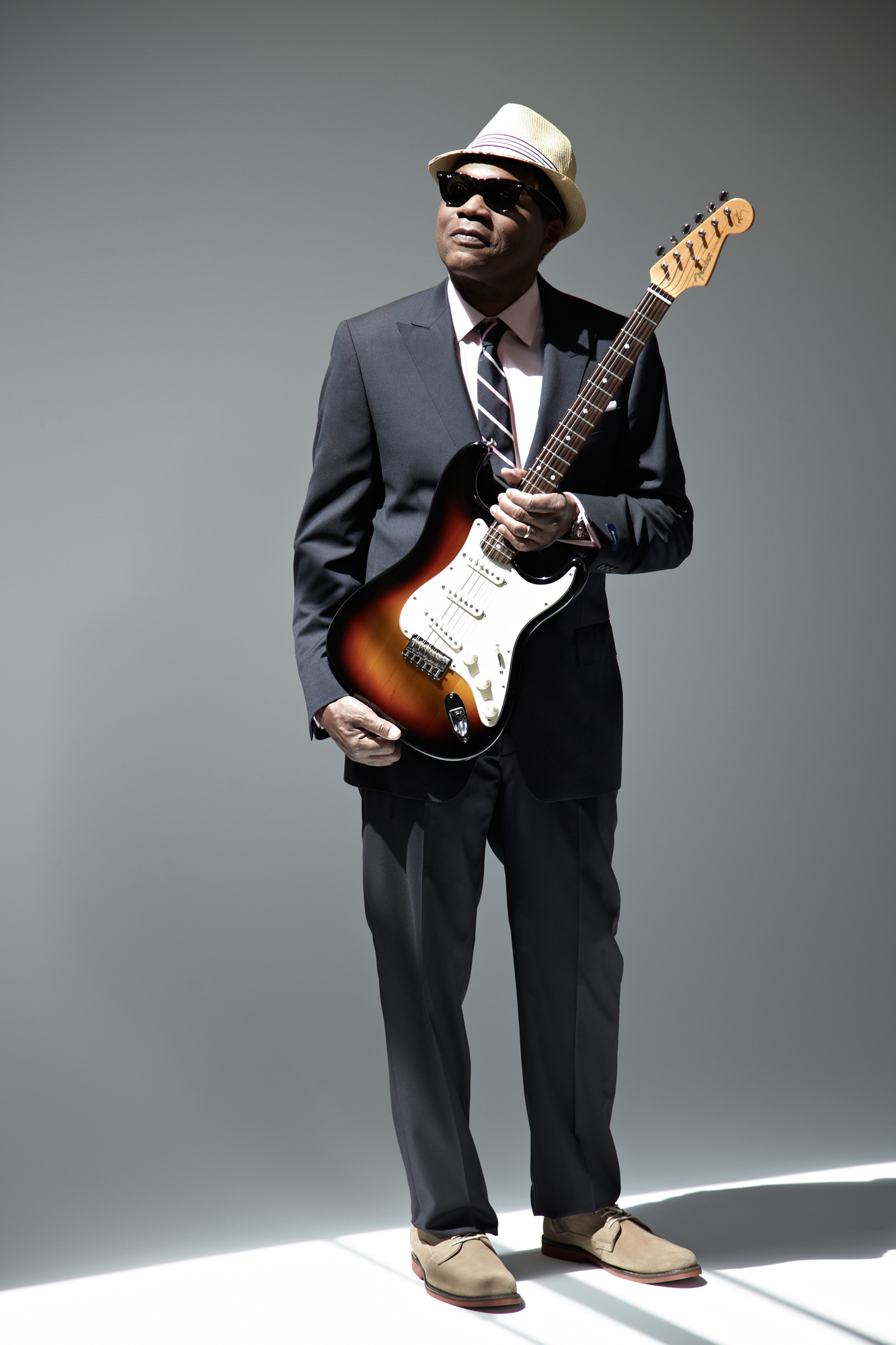 After seeing the Beatles perform on the Ed Sullivan show in 1965, History was made as a young Robert Cray asked his mother to purchase him a guitar. Since those early years Robert Cray has shared the stage with icons such as John Lee Hooker, Muddy Waters, Stevie Ray Vaughn, and Eric Clapton.

Primarily a blues guitar player, Robert in recent years has moved more towards the soul genre thus expanding his story telling prowess and playing style. In My Soul is the 17th [Yes I said 17th!] studio album in his legendary career.

Recently stating in interview regarding the album, Robert said him and his band got together a week before their scheduled time to record and showed each other the material they all came up with and thus found themselves all on the same page and able to put the best of each ones idea’s to use on this album.

Being a fan since I was 16 years old, Robert Cray is one of my favorite guitar players in general and the way he can tell the story of a cheating man’s guilt or finding out someone is lying to you has always been a staple in blues/soul music. The way Robert approaches these topics with his smooth voice with a hint of softness as he lets his guitar sing in harmony is simply bliss.

In My Soul was released April 1, 2014 and has 11 tracks. Each song has its own touch of subject matter, harmonies, blues influence and most of all, that Robert Cray touch in soft vocals that can either scream out a chorus, or easily flow back into the verses. The guitar that seems to follow suit with vocals and still maintain its niche as its own part in the music.

You Move Me is the creation of Robert Cray waiting for the tour bus to pick him up after a gig. While waiting, he got the melody stuck in his head and immediately took his IPhone and hummed what he thought into it. Simple? I know! But the end result is one of the strongest songs on the album.

What this album means to me is that the blues never gets tired, it never loses its soul. Many musicians come and go but Robert Cray will be remembered for his persistence to tell stories through soulful eyes, the strings of his guitar, and the help from friends.

Robert often answers the question as to why Blues are so special to him. Time and again in a consistent fashion he praises the raw emotion it can bring out and cultivate into a sound anyone can relate to. For me, the Blues is much the same way and the main reason why music is such a mainstay in my life as a writer or in the way I play my own guitar.

In My Soul features the most soulful influences to date as more organs, jazz section, and many other variables are combined with the core guitar, bass, and drum foundation. Still staying true to what makes him recognizable, Cray’s guitar work is on a new level as this album show’s his heart and soul like no other previous project. 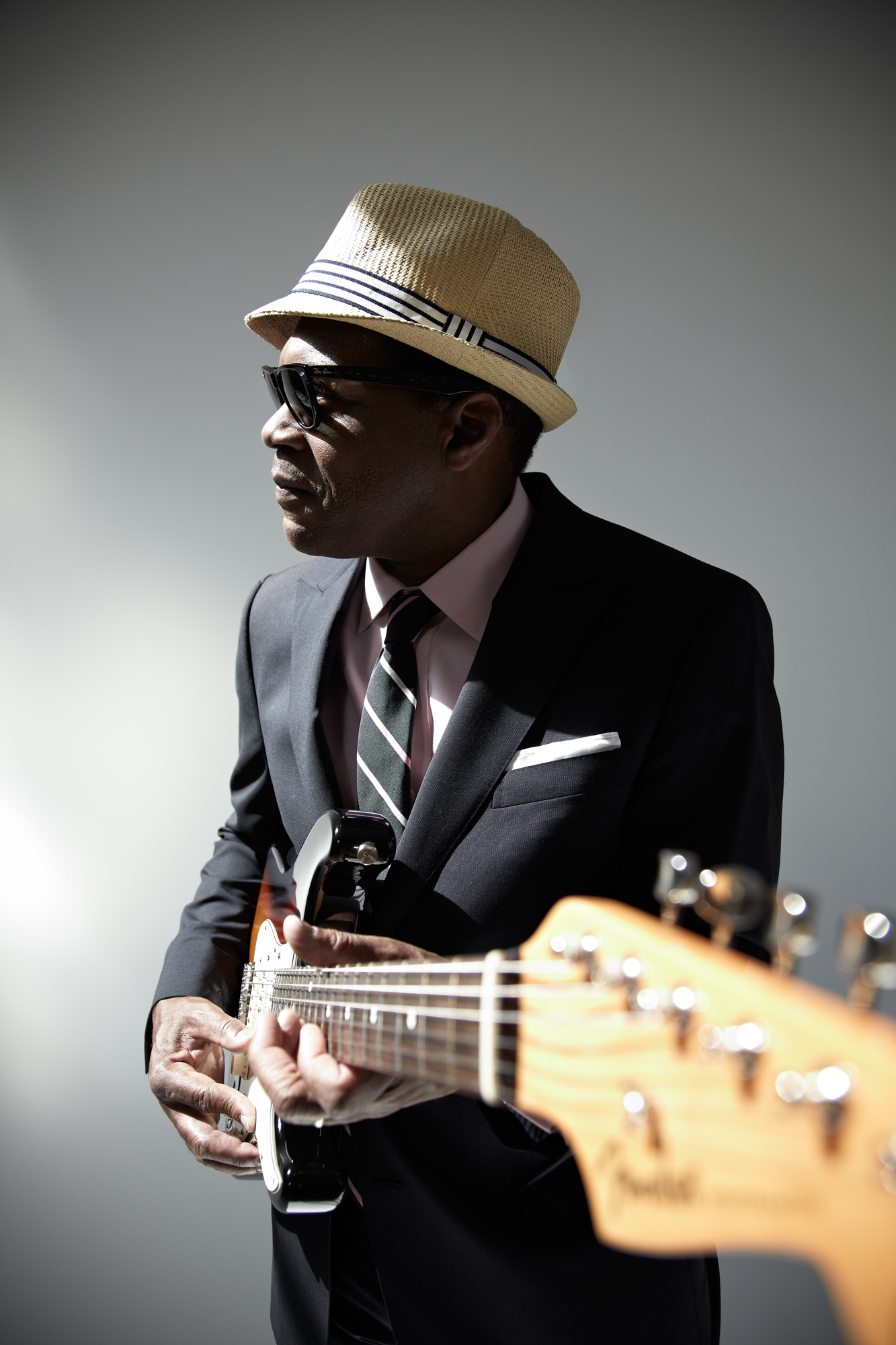 Also stating in a interview what first attracted him to the Blues, Robert speaks about his parents wide collection of blues and soul artists that were often played in his home.

But it wasn’t until high school that his interest in the genre came to light. Two friends Bobby Murray and Richard Cousins who both grew up in the same area as him eventually went on to play with some of the greats such as Etta James.

These three friend went to explore the world of music together at that early age and hone their craft in guitar and bass to find their own musical identity. That being said, In My Soul is a come full circle thing of sorts.

The way the songs are presented in a smooth Jazz and Soul fashion really bring that matured, refined sound that makes music whole. Overall my thoughts are that no matter who you are, what music you prefer, or anything else, you need to give Robert Cray a listen and learn about true music storyteller.

Personal Favorite Tracks: You Move Me, Fine Yesterday, What Would You Say, I Guess I’ll Never Know, You’re Everything, Hold On.