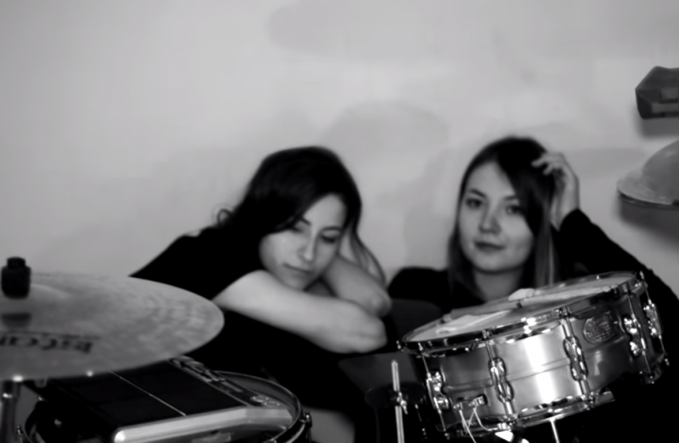 Rock duos come in many flavors and styles, Pale Honey is such a unique duo of two women who have put their heart, mind, and soul into creating a 10 track debut album worthy of praise from the most obnoxious hipster, to the most respectable of reviewers alike.

While I am not sure where I fit into or in between those types, I will give it a shot to throw my 2 cents into the review arena!

Pale Honey consists of Tuva Lodmark who takes the helm on vocals and guitar work while Nelly Daltrey is at the brunt of the music as foundation on drums and keeping that 90s vibe rhythm alive.

I use 90s in very loose way as we all know that decade of music proved to change the current landscape of radio and media.

So what do Tuva and Nelly bring to the table as a duo? Are they creating their own niche in the ever demanding, innovating music scene? From my standpoint I would like to say with all sincerity, Yes. 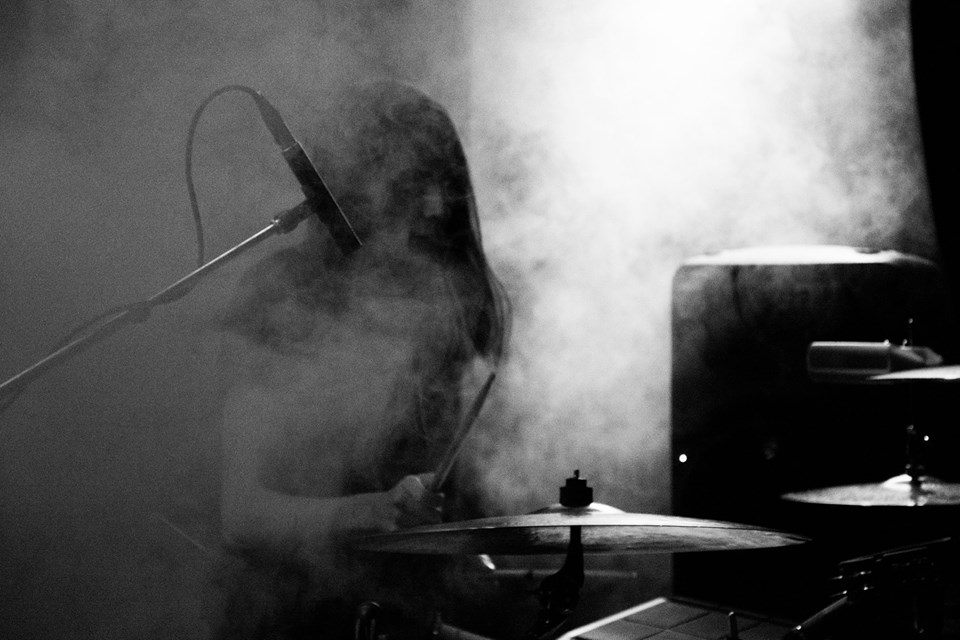 Bandolier – A dark rhythm infused track that is heavy on a bass line with minor distortion giving it enough bite to let you know things are going in the direction of bands such as Smashing Pumpkins or Radiohead sentiment.

Tuva’s vocals in particular are held at a consistent key and drag along as if telling a story from a viewpoint of someone simply closing their eyes and recalling a memory with a vivid yet drab outlook. 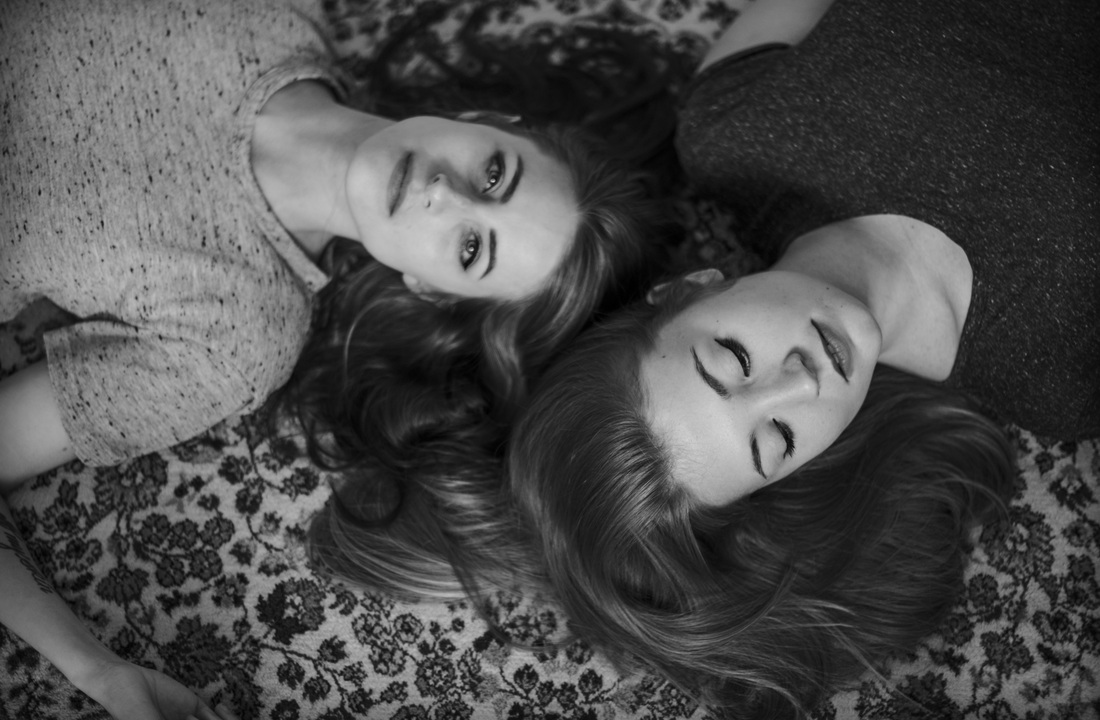 Youth – More along the lines of a weird yet upbeat groove, Youth is the lead single out of this 10 track ride that will nicely introduce you to this duo. You can’t help but like the keyboard loop of the intro getting stuck in your head for days to come.

Tuva certainly adventures out vocally and instrumentally as she shows more of her rock prowess while Nelly straight up assaults the audible sense with an infectious groove that can’t go wrong as song foundation. 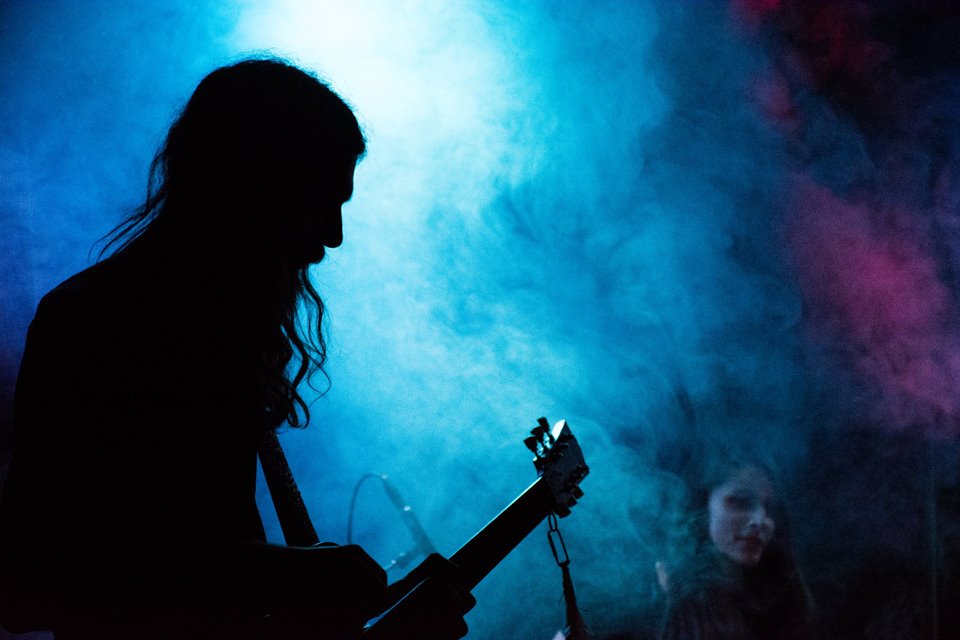 Desert – Taking a page from many indie style bands, Desert is that lost in deep thought song you will no doubt find a place for in a playlist consisting of Kings of Leon, Coldplay, Jacco Gardner, TV on the Radio, and many more.

With all those comparisons and examples to set your mind on the path of this song, it stands out its own right as a fun entry to a road trip and getting lost in your love of life and art. 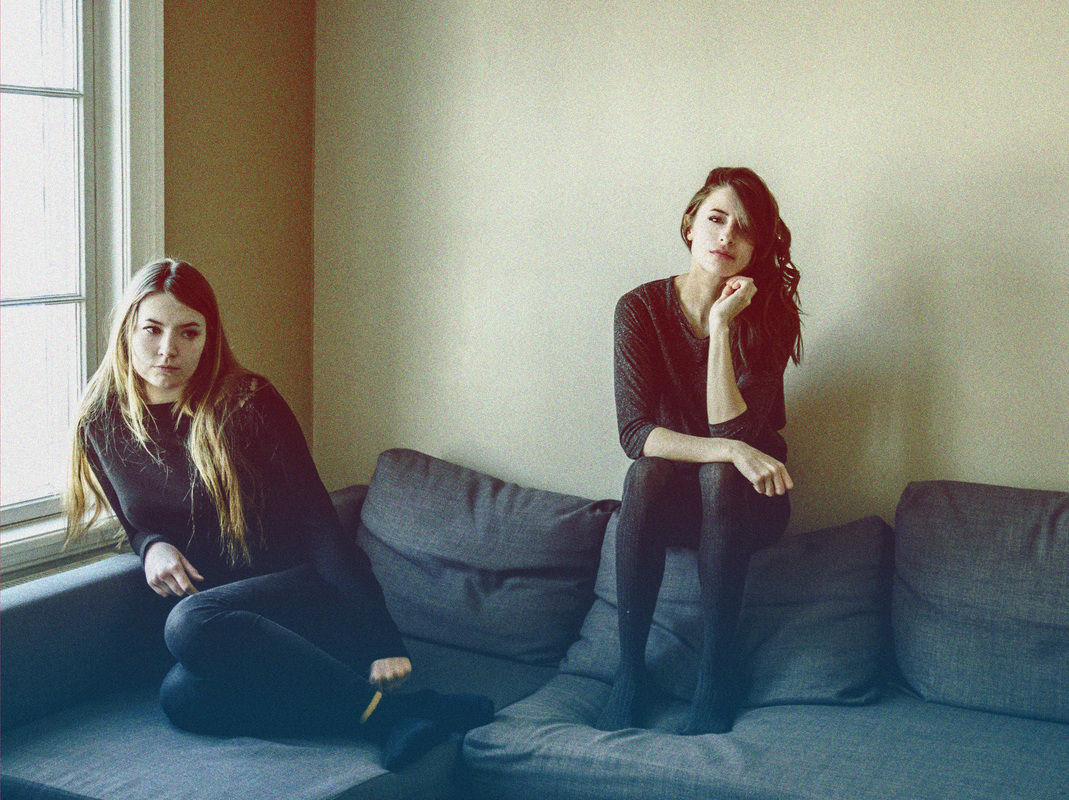 End of review notes: Pale Honey may be new to the scene, but their sound is timeless and familiar. Nothing is out of place or runs into one another. I really enjoyed how things were consistent in not being consistent.

After it is all said and done, Pale Honey have created a great debut to gain traction with and it will only get more hype and praiseworthy comments as time rolls on and someone finds it on vinyl and claims it for themselves. But that is me appealing to the musically hip.

For everyone else it’s pure rock at the core and a true investment you won’t regret making in time and money to buy.