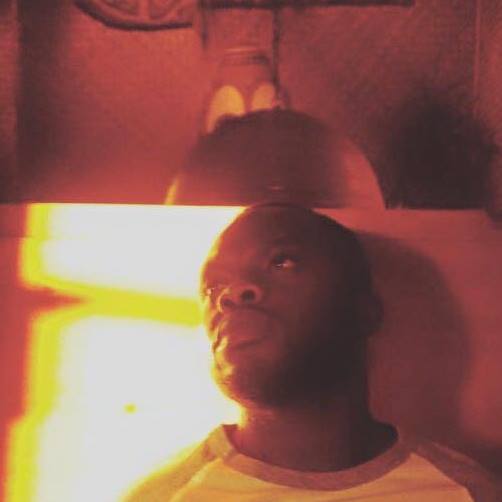 The one thing I love most about writing is getting to express my own thoughts and feelings on a specific artist, song, or topic. In doing so I find that I’m able to say things in this format that I couldn’t in regular speech.

Mawule is much the same in my eyes. He can translate his emotions into these soundscapes that are vivid in lyrical form and audibly they are simply a delight and don’t alienate the listener or cause a disconnect due to a bad word.

Contrast CTRL is happy to have had the chance to speak with Mawule recently about his origins and where he wants to take his music. In a span of 30 minutes I learned many good things and definitely want to see an artist with such a big heart go great places.

Mawule is a Ghana-born now Colorado based musician who focuses on RnB and electronic influence for his music that intends to speak to the listeners to empower, and create deep thought on a positive level.

Mawule tells me where his love for music started: “I started at a young age. Kind of growing up in the church so I started to really like music so I think that’s why a lot of what I do is from feel. I picked it up really early on. I’m digging on sound that makes you feel good. So for me, gospel music makes me feel that.

I started writing music pretty much mostly lyrics, then I met a young friend in college who knew how to produce sound so I collaborated with him and he taught me a little how to produce music. From there I transformed what I feel and I transitioned this feel into beats.” – Mawule

As a artists you never know what you are going to get from people who listen, so it was something that I experimented with.” – Mawule

Bringing focus to another song called ‘Black is Beautiful’, Mawule states: “Black is Beautiful. Ah man so overall for this album I wanted to really do an album that would get people thinking. Black is Beautiful at the time I wrote that it was a time when there was a lot on the news about police shooting black men, Trayvon Martin, then it kept on going every year.

There was always a report of a black getting gunned down and so in that same year about an activist that committed suicide. I was pretty much distraught by that. I know dealing with those issues it can cause someone to do that.

So when your bullied and dealing with those issues sometimes it gets to you. So I wanted to write a record that sheds light on the struggle and at the same time empower and help people to see the beauty in race and ethnicity.

I wanted to write something they could relate to it and feel good. I actually collaborated with two activists who are also hip-hop artists who do a lot for the community.” – Mawule

Black is Beautiful certainly provides a beautiful message in finding yourself and being happy with who you are and want to become. Despite differing views from peers and media, we always want to maintain a sense of self and appreciation for our own individuality. 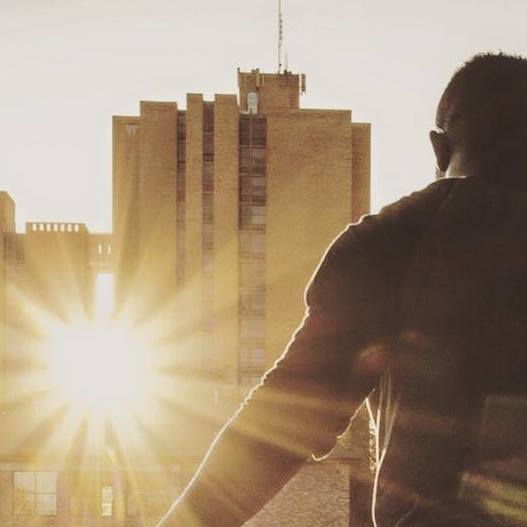 His connection to the local music scene: “Yeah I’m trying. I’m mostly working with artists that are putting in the same grind as me. Because at the end of the day, I’m all about helping people to where they want to go. So I work with artists that I respect and do really good things with their music.

Coppa Stone was actually an artists that I collaborated with and he’s in Jamaica. The last track on the album ‘Live Again’, he was educated here but he lives in Jamaica so we actually shot him the track and he worked on it and sent it back to us.” – Mawule

Moving on to his latest album Chosen, he says: “The connecting theme for the whole album is being chosen. That’s why I called it Chosen and put the song in the album that tied everything together. The theme is really getting recognition and finding a purpose.

As a musician I’ve been doing this since 2009 in terms of pursuing it as a career and I’ve worked really hard cultivating sounds and really grinding for my music to make it somewhere on the main market. I purposely chosen this career, but at the same time I don’t feel like I’ve been chosen by the industry.

I feel like my music did not gain that national level recognition. That’s the first parallel that the album draws. The second is that in a relationship, sometimes you feel like you are with someone but not appreciate. At the end of the day you want to feel like they chose you as the person they wanted to be with.

That recognition has to be mutual. So the parallel is to be recognized by someone you love and the grind you put in for your passion and hope that someday you will gain that recognition for all your hard work.

So all the songs have that element of that choice being made whether I’m telling a story or sharing my experience. That’s the whole theme of Chosen. That’s the connecting element between all the songs.” – Mawule 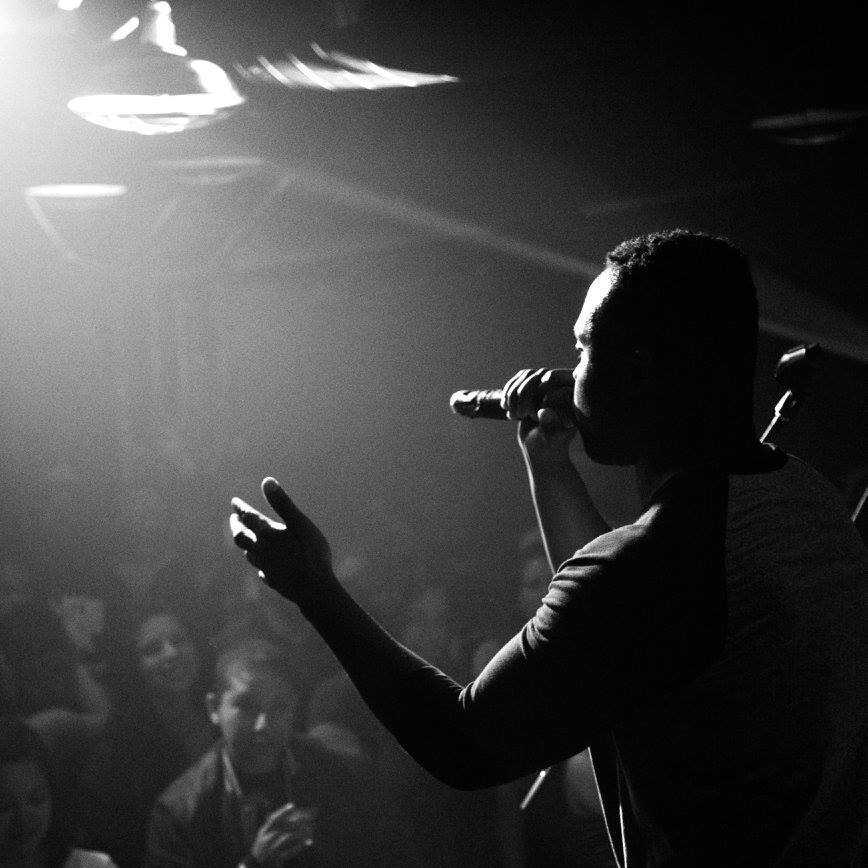 Chosen features several artists from the Colorado hip-hop scene as well Coppa Stone, a Jamaican musician. In the modern RnB structure it’s commonplace to hear profanity and sexual terms in every song.

Notably, Mawule doesn’t imitate that pattern yet he is able to keep a interesting and fun song in view. That’s not easy to do in an industry that feels profanity and sex are the only means to be interesting or pop hits.

“I want my music to cater to all ages. I think no matter how old someone might be, I want them to listen to it and really feel the positive vibe from it and not feel the disconnect from it from someone using the N word or anything like that.

So I tried to find artists who don’t do that. I wanted to be communicative about what I want the music to be like. I never want to filter out anything or remove anything from my music. I want people to get a positive listening experience from every track.

It wasn’t difficult at all. I worked with some talented people who can be expressive without profanity.” – Mawule

Did he sacrifice his music to cater to all ages?: “No cause I think a lot of artists do that because they feel like they need to or that is what’s going to relate to the audience. So I don’t feel like I lost anything.” – Mawule

I thought this was a great way to bring this article to a conclusion by sharing this humbling statement on why he creates music and his intention for doing so: “I want people to know I work really hard to music good music to put out there.” – Mawule

All in all yet another fantastic feature and member of the Contrast CTRL family who wants to make meaningful music and not just what is popular. Mawule is a special guy who really puts his heart and soul into the music I hope nothing but the best on his future endeavors.

So welcome Mawule to the Contrast CTRL family where every artist counts and wants the world to be a better place.

For more information on Mawule, please visit the following links: