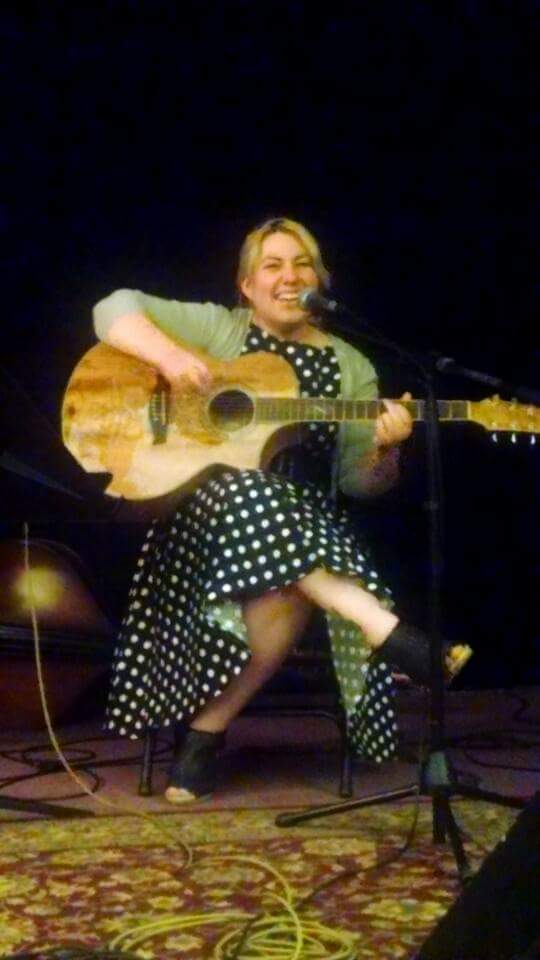 Sometimes when a musician picks up a guitar, they write about love and life, or money and fame, death and rebirth. Many topics flood through the basic chords of an acoustic, the keys of a piano, or from the very heart and lungs of a voice.

All in all music thrives on a topic that is driven by life and things all can find a way to relate to. In this article we learn about a person who has taken her experiences as well as those of all her loved ones into perspective and creates a beautiful song sound escape.

Marisa Nikole is a singer-songwriter from Colorado who was practically born into music. From 80s rock to pop and all that is in between, Marisa has taken these influences and styles to create the foundation of what her lyrics mean and broadcast to the listener.

So let’s learn about her, watch her videos, and listen to her songs as we get into this special feature.

Marisa’s love for music and origins: “My dad actually played in a 80’s hair metal band and he would take me as a baby to all his band practices. Always his gigs as well, my mom would be there and that’s basically how it started.” – Marisa Nikole

One of the first songs she ever sang: “The first song I learned how to sing was Def Leppard’s Pour Some Sugar On Me, so I’m a rocker at heart. My dad eventually grew out of the band, so he was still a musician, we always had guitars in our house and he played a little bit of drums and bass.

So growing up in that atmosphere made me and helped me continue in music.” – Marisa Nikole

” I don’t know what you would count as success, but for me, happiness is a big deal. If I’m happy and doing what I love to do. That’s basically success to me.” – Marisa Nikole

How her diverse mix of music translates to something entirely different in her own songs: “I do [she laughs] it’s like I’m more americana! My solo stuff sounds a whole lot different than collaborations and bands I’ve played in. I love rock music but my music is a mix of everything that I’m influenced by everything.” – Marisa Nikole

What parts of music does she value?: “I’m not so much influenced by people, but the songs they create. So I tend to be all over the place in taking all these things from music into my music.” – Marisa Nikole

Some of her first albums?: “The very first album that I ever bought, well my parents bought it for me was The Beatles. So it was their music and it was really big for me as a kid. Then No Doubt’s first album was another I had.

Ozzy Osbourne was another one [she laughs] for me I know it’s really strange, but my dad had a big collection of music. I would get into his collection and pull out random things and I really liked Ozzy as a kid.” – Marisa Nikole

What inspires her songs?: “The inspiration comes from people in my life, they are about different situation I’ve had or relationships that I’ve had. They are usually about people in my life from family and lovers.

It’s really hard for me to write songs from what I imagine. So people in my life motivate the songs I write.” – Marisa Nikole

When asked about the meaning behind her songs: “You know I always try to be myself. I’m probably a storyteller I think. If people listen to the lyrics in my songs it tells the whole story.” – Marisa Nikole

Marisa’s latest project, City of Love, is a song that focuses on loving who we are inside and out and taking the good with the bad. Marisa’s next album is also following under the same name.

More on City of Love: “There is a new song called City of Love, and I’m working on a new album titled City of Love so I wrote the song as well. It’s really more focused on loving yourself. That’s probably the big message as it’s for myself and for others as well.

The accepting of who you are and just love yourself for who you are, even the flaws and bad things, the good and the bad go together, you just have to learn how to love yourself.” – Marisa Nikole

With all these things learned, what does Marisa want to say to others who want to follow their passion?: “If you wanna do it, do it. Don’t let anyone stop you, there is always going to be obstacles and roadblocks that happen while trying to do something that you really wanna do.

But I feel like if it’s a passion and you really wanna do it, you should find a way. Just get out there and start talking to people and try to connect with others. People are good resources to have. Give it all you have and don’t stop until you’re happy.” – Marisa Nikole

Before we bring this article to a close, what does Marisa Nikole define as success?: ” I don’t know what you would count as success, but for me, happiness is a big deal. If I’m happy and doing what I love to do. That’s basically success to me.” – Marisa Nikole

At the end of the day, we should all feel like the best successes are the ones that make us smile and feel good inside. Marisa Nikole is a bright light that I hope will shine on with her music and continue to tell her stories. 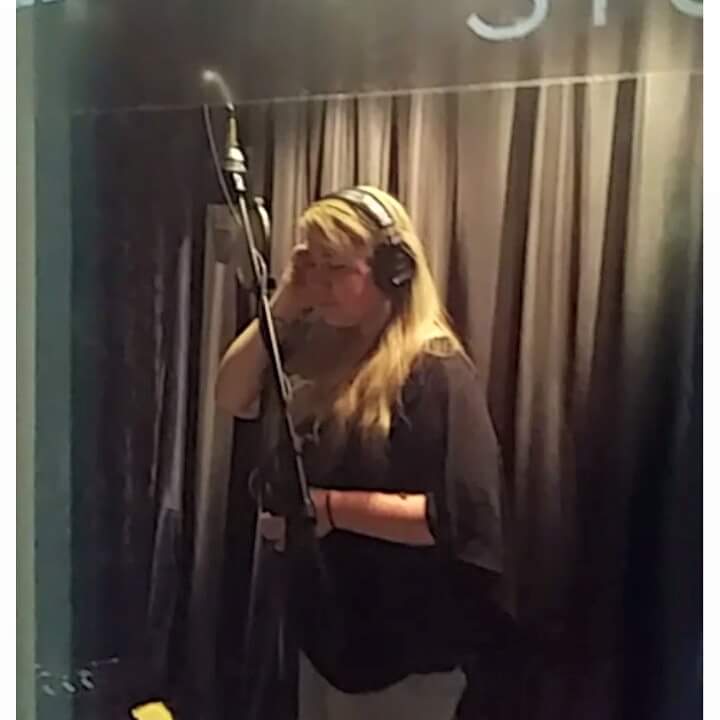 Contrast CTRL would like to officially welcome Marisa Nikole into the family of ever-growing and diverse musicians who always seek to put deep meanings and positive vibes in their music. May she continue to the do the same!

Marisa hasn’t shared a release date on her next album, City of Love, but she wants everyone to know this will be a special collection of songs that feature new elements that will make you think, dance, and love everyday.