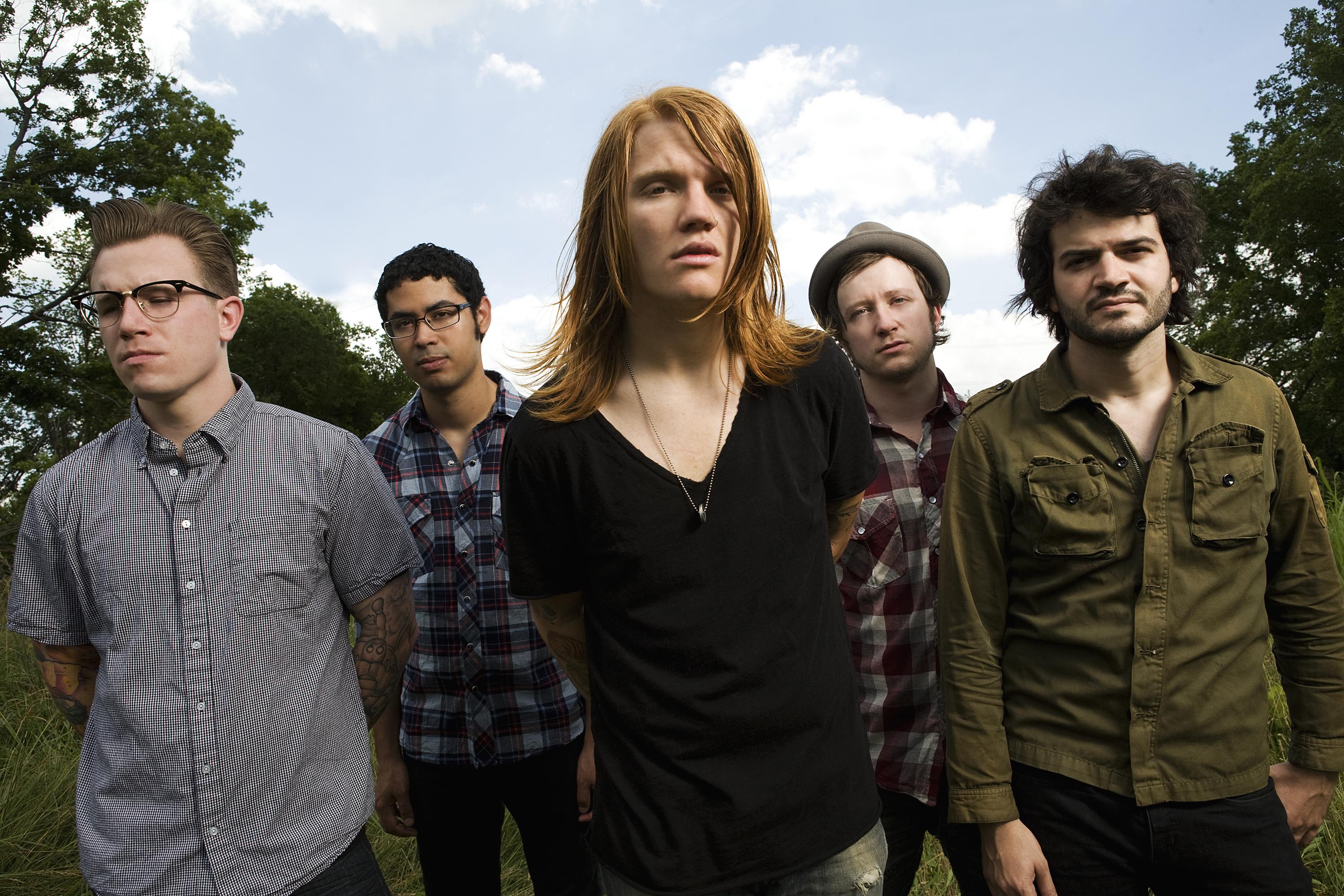 In 2007, not all that long ago I really attached myself to the pop-punk music scene. The appeal of themes of being a teenager with feelings no one else understood or being a socially awkward kid were something all too common to me.

The memories attached to music for me are usually ones of me and my family sharing the same interest in music. My brother and I spent our youth always looking for music that would have an impact on us or that would bust the speakers in our cars. Well this brings us to The Almost – Southern Weather.

Aaron Gillespie created this band shortly after his split from metalcore legends Underoath in an attempt to express his other inspirations in life. Southern Weather is the fruitage of that effort to share a different side to himself and create his own niche in the music scene rather be just a drummer for a metal band.

Southern Weather to me was a great example of this movement of music that had edge and meaning. 11 tracks in total, This is a radio friendly album that deserved more attention and one or two more singles to come from it.

Say This Sooner is the first single from the album that had a driving acoustic riff as the foundation that featured punk style vocals and power chord driven distortion guitars and snare heavy drums to back it up. Running on the topic of finally getting to express his side of music, Aaron truly created his own sound and the music he wanted to create at this point in time.

A nice fact to this is that The Almost worked with famous produced Aaron Sprinkle who is known for his work with Thousand Foot Krutch, Sent by Ravens, Nine Lashes, and MxPx. His touch to the album really brought out the punk bite and acoustic medley’s that his previous body of work is so well known for. What’s especially is notable is his contribution on the instruments as well where he played keyboard or minor guitar parts.

Southern Weather is the 2nd single off the album and one of the best songs out of the 11 in my opinion. It features many topics of being the center of blame or being misunderstood. Could this be inspired by his split with his former band? It sounds likely but that’s up for you interpret.

Overall Southern Weather features more of the hard rock, acoustic folk, and melodic side of hardcore that made up my youth searching for similar sounding artists. While I’ve been able to explore further into music now than before. Back then, this was the only sound I needed to connect to.

Amazing Because It Is – This is a great ballad that is mainly driven by acoustics and Aaron’s soulful vocals that share his beliefs and motivations on life being amazing and following your dream can truly yield the best results.

Drive There Now – Another stand out track and the 2nd on the album. I always got the vibe that this song was about his struggle to prove to everyone he could be more than just a drummer and contribute to music in his own way. That he did as this song was often on repeat and motivated me to write my own music in a way that made me happy, even if others didn’t find what I wrote to their liking.

Dirty and Left Out – Acoustics and Aaron expressing himself once again. An expression about how we perceive ourselves and being in amazement that a true friend or person is still in our lives. A relatable topic as we are our own enemies more than we notice. Having that consistent and true person in our life can often bring this to the fore as days go on.

Whether his motivation was his belief in god or his wife, Aaron Gillespie created this album under special circumstances and brought what inspired him to the fore in a way that impacted me and made a true believer that even though we can’t see it, music is real and can relate to us in many styles.

This brings things to a close on this article as I have recounted what the songs mean to me and giving you a glimpse of what a gem this album is. While the Almost have recorded other albums, this one will always have a special place in my collection. 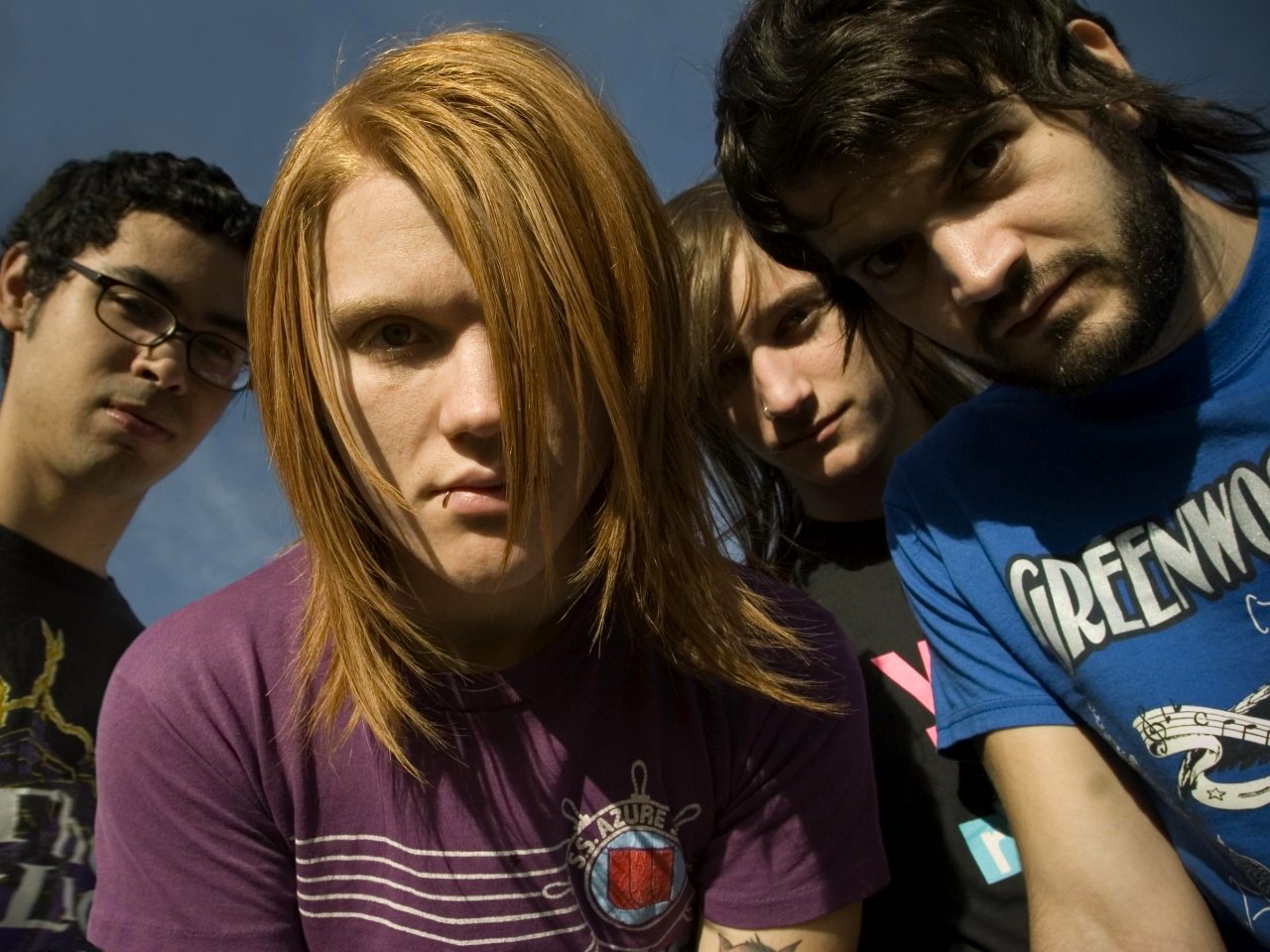 I’ll get mushy and personal here as I say thank you to everyone who helped make Contrast Control the site it is and will be. It’s not an easy thing to create and maintain. Often it’s tough to find things to write about or cover that fall under the family friendly category. This doesn’t limit my musical taste by any means, but rather it pushes me to share with you all music that has a good message and that can either make you dance, laugh, or cry.

So there you have it. Another #TBT, my version of a throwback and better than a photo in my opinion!

For more information on The Almost and where they are at now please visit: www.thealmost.com

Personal Favorite Tracks: Southern Weather, Say This Sooner, Dirty and Left Out, Drive There Now, Call Back When I’m Honest.