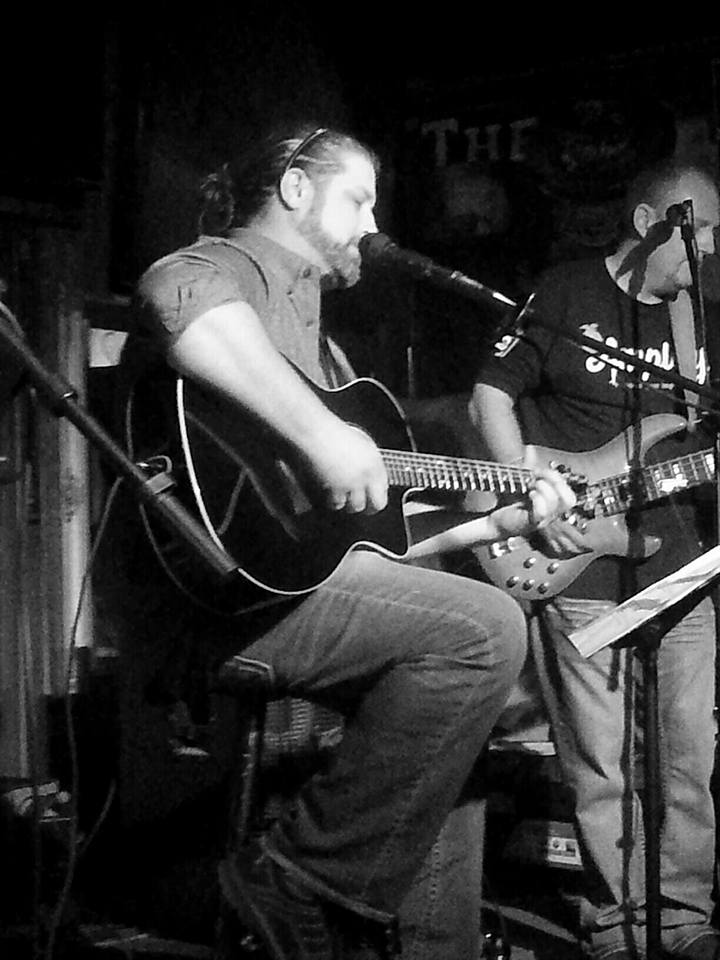 In a ever enthusiastic effort to support local music, Contrast CTRL has had the recent pleasure of listening to The Stagger Moon Band. Comprised of 4 middle TN Musicians, Stagger Moon incorporates 90s rock and southern blues flare.

With a live EP from 2014 under their belts, Stagger Moon is amping up for a new songs and more live shows 2016 is still just beginning.

With that said, let’s hear from members Ky Brazelton and Stevie Counts, who tell us about themselves and what their music is all about.

“Well Stevie and I have pretty much played together since we were kids. I think close into our 20s and everybody kinda grew up and grew apart into a different state.

From those comments, Stagger Moon has been around for quite some time in one formation or another. The end result now is certainly a special culmination of talented minds working in full force to record their thoughts and melodies.

Going into a bit of Ky and Stevie’s influences, we learn that many genres play a role in the creativity and fresh approaches Stagger Moon takes to creating music. While they have a great sound now, who knows what will motivate them next to mold a new sound that is just as great as the last.

“You know honestly what I listened to and back in the day from what I listen to now has changed. I have always been a Pearl Jam fan, Love some Gov’t Mule, I love Gangster Rap, I love Death Metal. It’s just weird. Whatever comes out is what works to the music I make.” – Ky Brazelton

“When I really started playing the drums, I was big into Dave Matthews. So I just studied Carter Beauford [Dave Matthews Drummer] really hard. Ky was playing acoustic at the time and had some Dave kinda riffs, so we kinda meshed together. We used to write songs as difficult as possible for the bass player at the time.

So a lot of changes, breaks, and now I‘m older and my style is not as much as busy as Carter is. I’ve gotten more into EDM music so if I can make you bob your head or move your feet, that to me is doing my job.” – Stevie Counts 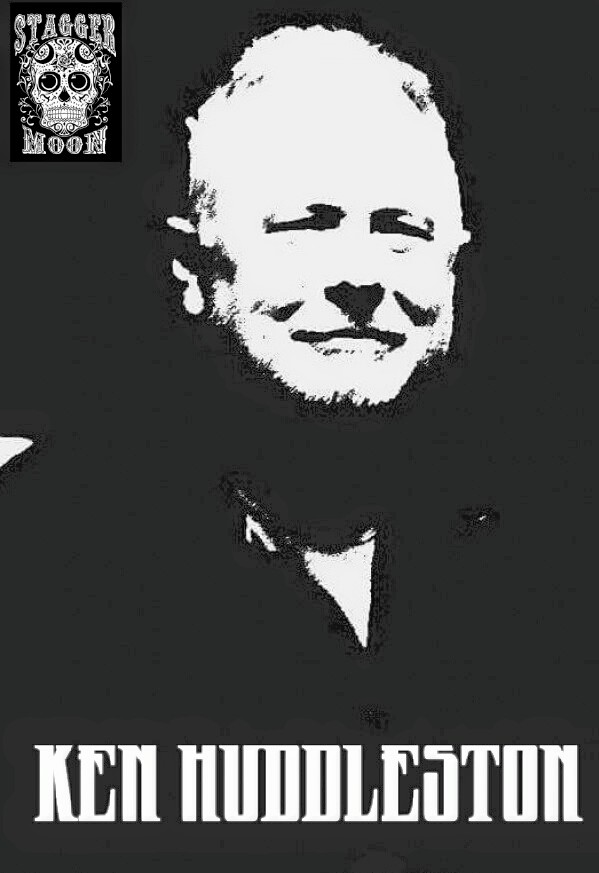 Stevie appreciates challenging drum patterns and innovative moves to keep the band interesting. But most of all Stevie says “I’m the foundation of the band. It’s all about Pocket.”

For those non-musicians out there Pocket is a term used for keeping a solid beat or groove going so the other instruments can play off that and make things truly audible and enjoyable for the listen/audience. From Drummer to Bass player, staying in the pocket is essential to a good groove or sound.

“You know I think original music was from the get go” Both Ky and Stevie agreed to this in response to the question of what came first, cover songs or original material?

Keep in mind that putting original songs every set is a bold move and important to many bands whether they have a big or small fan base. Stagger Moon over the years have begun to incorporate cover songs into their sets and get more people familiar with them and motivated to listen.

While I couldn’t fit in all the laughs I shared with KY and Stevie, I would like to note that Ky is well aware of the Eddie Vedder comparison comments and doesn’t mind them. While he does sound similar it was not an intentional means to sound awesome. It just happens in what you listen to and motivates you to sing is all folks!

Stevie is also a avid gospel listener as of late, taking inspiration from drummers in the genre and just the overall professionalism from many of the talent therein. From EDM to Gospel and Classic Rock, Stevie Counts is a drummer to be reckoned with! 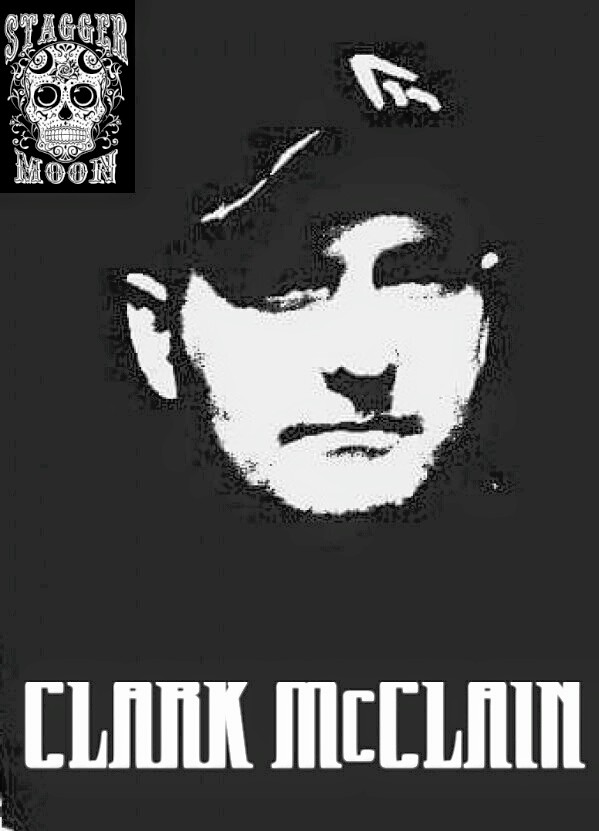 That said about both of the guys they display a great down to earth attitude in their music as well as how they approach the media with interviews and interactions with fans. Tennessee as a whole is a diverse breeding ground for some innovative musicians.

Enough of me talking for a paragraph, let’s see some parting words from Ky and Stevie!

“Check us Out, check us out at our website. Every view and every listen is appreciated. You know just we love everybody man. Everyone who takes the time to listen to us for a few seconds, it’s the main reason we do this.” – Ky and Stevie of The Stagger Moon Band.

Contrast CTRL would like to extend a big thanks to The Stagger Moon Band for the kind words and laughs, and also their time in talking with me. I hope all you readers out there take a slice of Tennessee from this article and take an interest in our music scene.

The Stagger Moon band have a string of local shows in mind for the moment but hope to branch out by the end of summer for more shows and venues, so make sure you request them at your local venues and support the music!

Contrast CTRL officially welcomes The Stagger Moon band into the Contrast CTRL Family of ever growing musicians who inspire and motivate and create great music. For more information on Stagger Moon, please visit the following links: