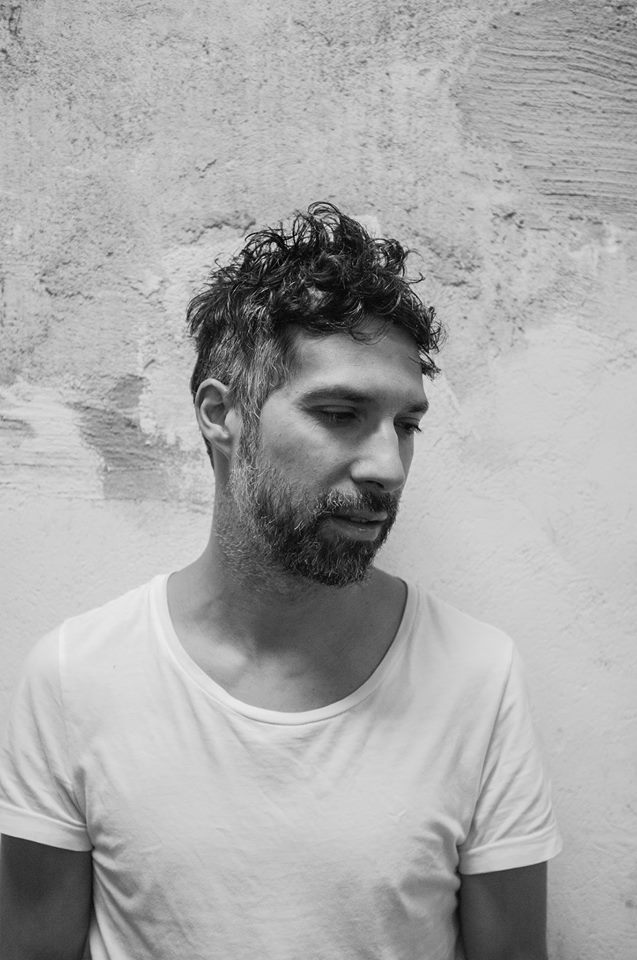 Emerging from the depths of a Hiatus and marking their fourth proper studio album The Acorn return with Vieux Loup, an 8 track album that features analog structured instruments and echoes deeply drenched in reverb and chorus to create a massive sound.

The Acorn are no strangers to the music scene and have been around since the early 2000s, Thanks to a boost from the Steve Carell film Crazy Stupid Love, The Acorn were featured in a pivotal scene and thus had their opening to the masses of music enthusiasts.

I am not clear on how things went wrong and the hiatus occurred, but one thing rings true on Viuex Loup is that the time away did front man Rolf Klausener a world of good and refueled his creative tank.

From the tonal structure of bells and all the texture of that indie rock style we love, The Acorn seemed to have garnered mixed reviews where some have said this is the 2.0 of No Ghost or that they are keeping their fans at an ‘emotional distance’.

Whatever the case, it’s here and it’s time it got a Contrast Control Review don’t you think?

Rapids – Opening tracks are very important to my review process, whether a intro or a full length song, the opening part to an album is crucial to how the rest of the project will go.

My thoughts on this song are probably the highest out of all the songs as I have hit repeat numerous times just to take in the ambiance and beauty of the subtle percussions and acoustics working together in a beautiful harmony.

Influence – Taking a page from 80s new wave, Influence jumps right in with a catchy hi hat and bass thump that will continue to resonate through the song as the foundation.

Rolf’s vocals really hit a height of dynamic euphoria as the reverb carries his words across the audible airwaves and lovingly wraps itself around the Bass line that proves to be quite infectious in rhythm. Overall if there were one song to take away and groove to, this is it.

Vieux Loup – Titled after the album itself, this song proves to be the most ambitious with a melodic piano intro and Rolf’s vocals following along closely with an acoustic section that hums so brilliantly through the speakers.

The other instruments that texture the track also create a safe place of musical creativity and keep the song in perspective in a sense of relaxation and reflection.

Usually I’ll talk about lyrical meaning and inspiration, however, that is lost on me just what was going this front man’s mind in his time away. Whether it is his emotions being thrown on the canvas or just writing whatever came to mind, Rolf Klausener has treaded into some great creative territory. 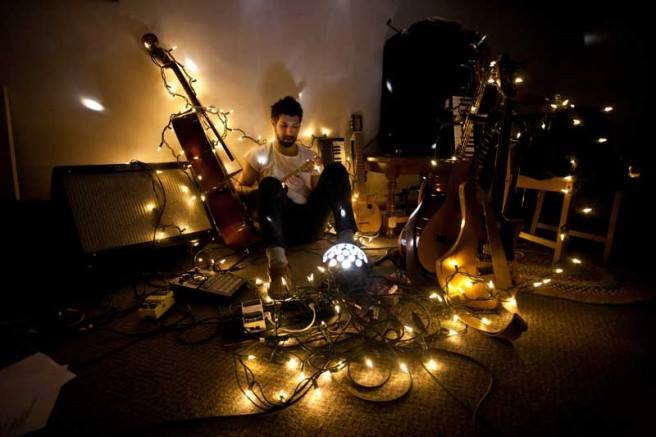 End of review thoughts: When it is all said and done the one thing to take away from this album is that it’s friendly for the whole family and cultural in the vein of exploring the indie/folk side of life and seeing beyond the walls of Radiohead and Coldplay who have saturated this genre of song creation to it’s current state.

Whether you like ambiance and slow songs, that’s up to you but overall, I think you will enjoy the ride The Acorn has presented and it is highly encouraged you step out of that comfort bubble to take on the challenge of this band.

For more information on The Acorn, please visit the following links: