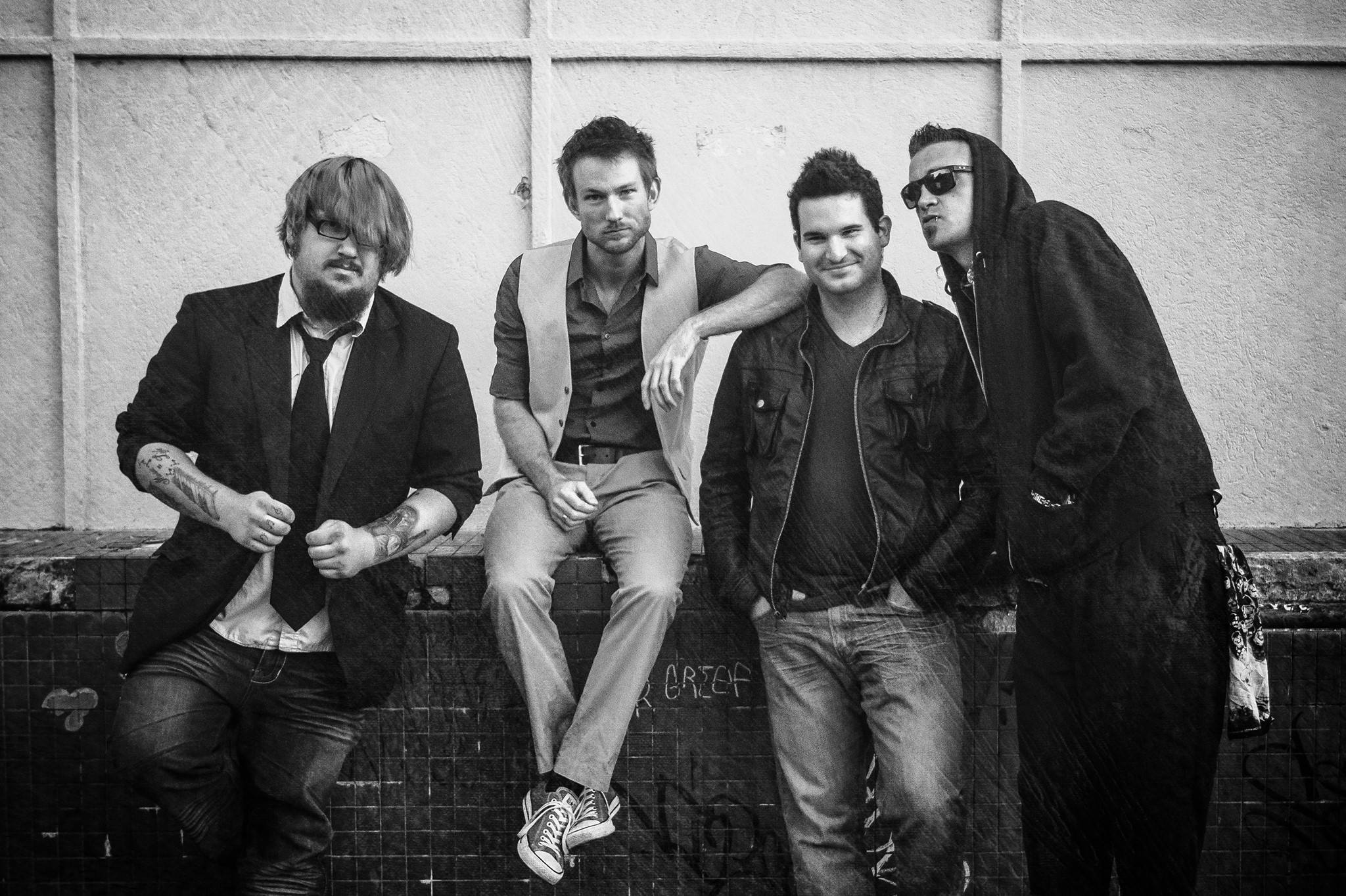 Contrast Control supports many musicians all around the world. But, we have to show some love to the music that can be found in our own backyard of Knoxville, TN.

Skytown Riot is another band from Knoxville, TN that can be compared to bands such as Filter and Muse. While those comparisons are certainly hard to live up to, Skytown follows the same song writing structure of slow pacing, heavy riffs, and haunting atmosphere.

[SOUL] or [SYSTEM] is the latest EP from Skytown Riot, bringing the best of all the band members to the fore and providing a massive sound yet with a laid back atmosphere. As the previous mentions of popular bands in the genre, Skytown Riot creates their own sound through the lyrics, and pieces each riff, chord, and drum fill in the proper place.

Being the most ambitious release to date, Skytown Riot bring in heavy elements of pop, rock, alternative, and arena anthem sounds into 6 tracks that will whet your appetite. Each song has it’s own set of tones and atmosphere, but as a whole, the EP comes together no matter the varying sounds throughout.

Misbehave – An energetic entry into the EP with electronic loops and catchy guitars under smoothly sang vocals and lyrics of intrigue and taking pleasure in the moments of now and beyond.

The means of surrender to please someone can be taxing on the self-sacrificing soul. Skytwon Riot in other words shows how when one mistake is made the unrelenting consequences can ensue when things are taken to extremes.

With those deep thoughts and confusing words aside this is a stand out track for the simple reason of its radio presence and catchy melodies.

House of the Rising Sun – A haunting rendition of one of the most well-known folk songs in the world. While literally hundreds of bands have contributed their own interpretations on the song, Skytown has kept the haunting atmosphere and setting of the dark lyrics intact.

Rising Sun has been debated over the years as to whether it was written about a life gone wrong in New Orleans or other locations. Even the credits to the creator seem to be a continual topic of discussion amongst music historians and enthusiasts alike.

Either way, Skytown Riot displayed their appreciation for the song by bringing that homegrown Tennessee sound into the mix as well as taking great care to not detract from the songs original setting.

Runaway Princess – This is a song commonly found on YouTube and multiple recordings from live shows prove this song has heat among fans as a pop hit. It features the gloomy theme of the world weighing down on the shoulders of someone who deceived others and is paying for their consequences.

Soul or System – Titled after the album, this is the final of 6 songs that brings an anthem feel intro into the 80’s pop rock riff that will drive the song and EP to a climactic conclusion.

While it’s not in the nature of my writing to make outright comparisons to other artists, Skytown Riot brings this song to a full swing in the vein of Muse with high energy and ominous lyrics and harmonies that continually test the depth of our hearing senses. 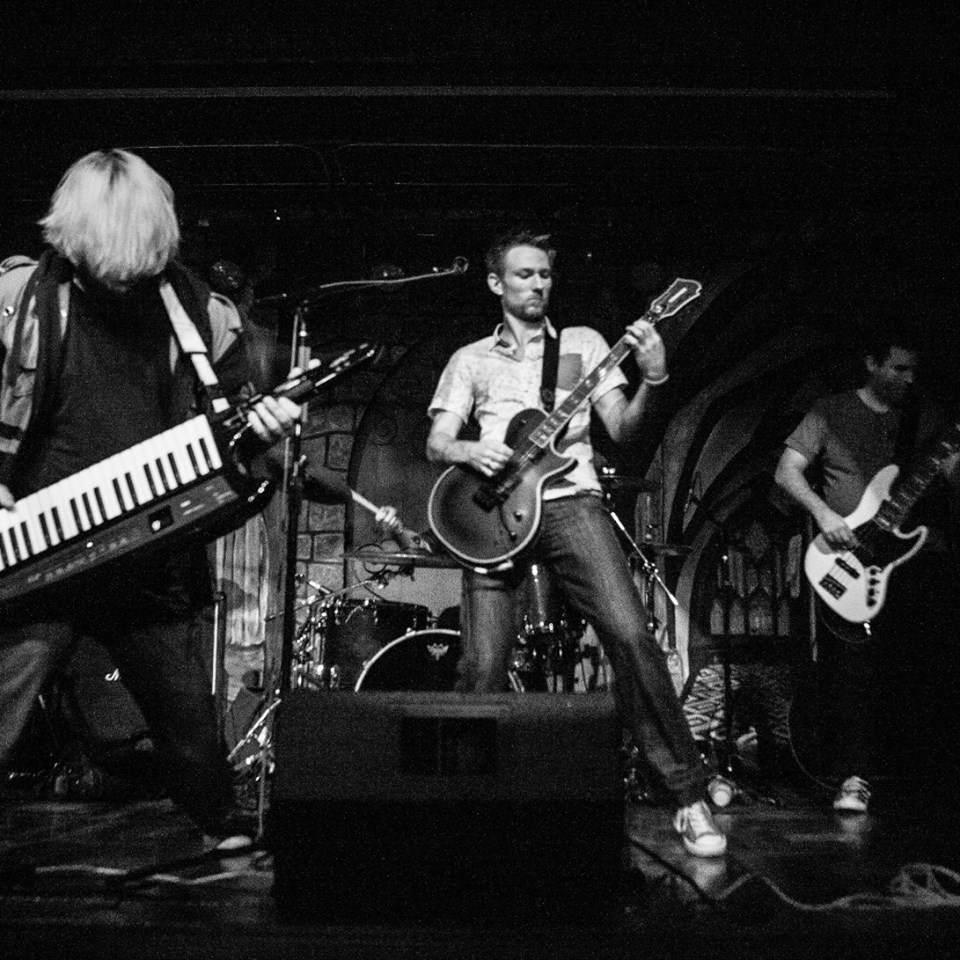 Skytown Riot certainly have a special sound to be beheld by anyone who loves the bands mentioned throughout this article. For me, it’s taste of the homegrown pride of the Knoxville music scene that I have always held close to my heart.

The nature of the whole EP is definitely one of exploration and concept. While mentioning the likes of Muse and Filter can be made and seen through the body of work Skytown Riot has provided, it doesn’t detract or demean the unique properties found in the way each song is presented and followed up on this EP.

[SOUL] or [SYSTEM] by Skytown Riot has Contrast Control’s high recommendation of approval and I encourage any who read to take a deep, meaningful listen into the songs and take something unique from it for yourself.