Recently released and the third entry to his trilogy, Cameron Blake has yet again told another enthralling series of stories in his songs on Censor The Silence!

Please enjoy the article below and the music attached!: 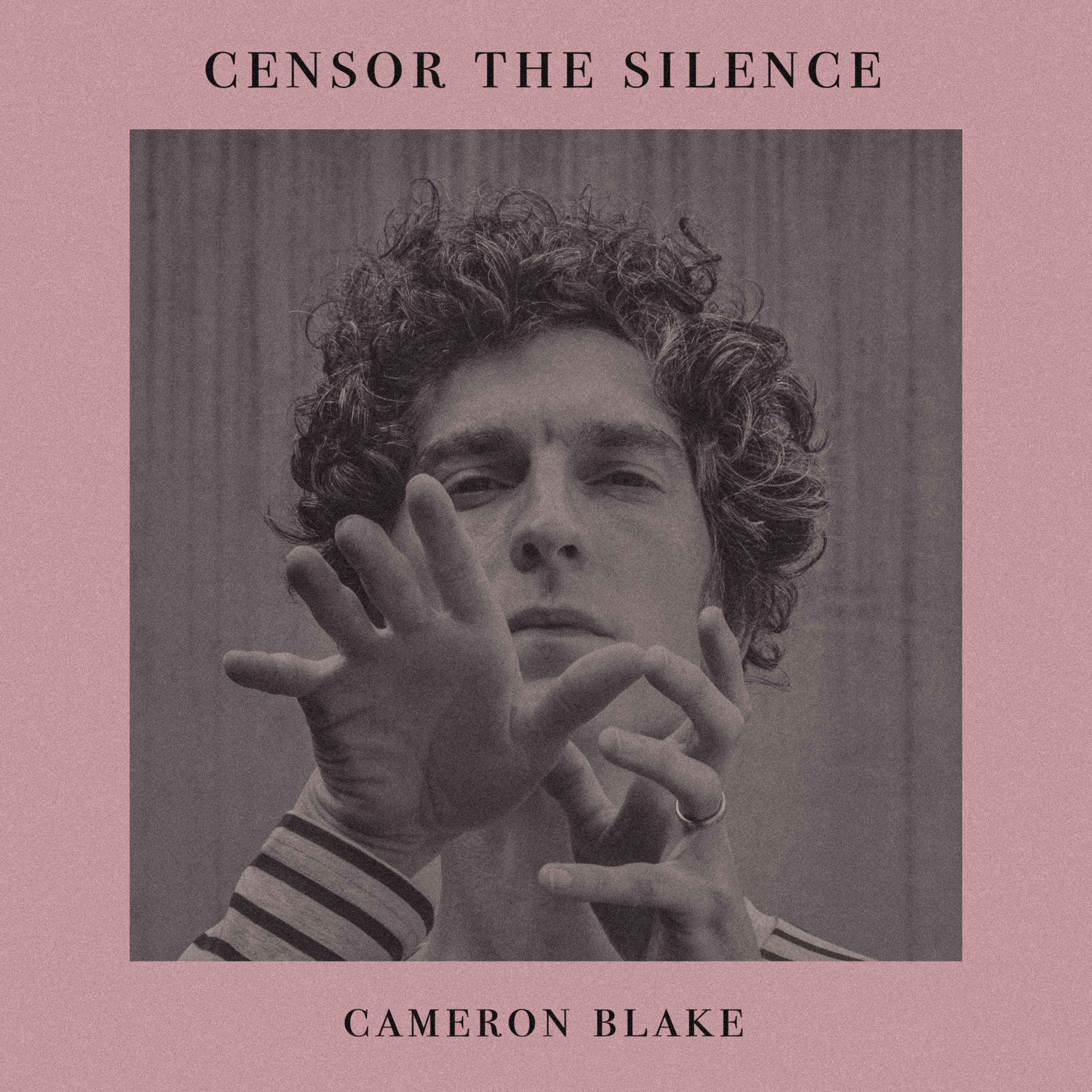 As a creative mind and writer, I always seek that next step to challenge myself and to satisfy my curiosity in music. Following many artists is tough and sometimes the wave lengths just stay the same. Thankfully, this article we have a new approach from a familiar artist that has been covered on this very website in the past.

Cameron Blake went on a Sojourn to a Monastery, a place meant for silence and meditation. Out of this retreat, we now have Cameron Blake’s loudest entry yet to his collection of stories!

Censor The Silence by Cameron Blake is a unique album full of twists and turns capturing the essence of his voice, while applying an underlayment of backing vocals and instrumentation of organ’s, guitars, and drums that transcend genre and just simply form into the one spoken language of audible creation. Music.

Mr. Blake kindly answered some questions via email I had about the album’s differences compared to the two previous efforts I’ve heard. He had this to say: “I view Censor the Silence as the completion of a trilogy of albums which started off with the solo acoustic Alone on the World Stage (2015) and then went to the heavily orchestrated Fear Not (2017) with strings, brass, choir, etc.

It only felt natural to work with a rock combo and that’s actually the way I started out when I was back in Baltimore.” – Cameron Blake

Song’s like Only Goya have really created a palette of distorted bass the likes of Muse and other artists but still keeping the groove with that Cameron Blake signature story telling we’ve come to expect. For me, this is the rock n roll I love! So it was such a pleasant treat to experience from Cameron.

All around Censor The Silence is an unlikely source of soul and rock and roots of folk that are often missed in the musicscape we are so familiar with in the mainstream.

Inquiring about the various vocals provided to the tracks, Cameron shared this insight: “The singer on How Dare You is Patty PerShayla, a wonderful rock singer here in Grand Rapids.

When it came to the overall process of the band during recording, Cameron explained: “When we were developing the sound of our band live with the songs from the Fear Not record, we found ourselves getting more and more intense – particularly with our performance of Sandtown. It was working really well and I think I took this sound in my head when I went to the Monastery and wrote these songs.

There was a lot of wonderful collaboration between the musicians when we set to work. These guys are such fantastic players! The Spanish sounding opening of Only Goya was actually created by my drummer Andrew Szumowski along with my guitarist Andrew Saliba.”- Cameron Blake

Pale Cloud Covering – A melancholic guitar that has a touch of that tragic blues signature drives a powerful and beautiful chord structure and soulful solo to give Cameron Blake the mood he needs to transform his voice and continue to tell the stories he spent many late nights and early mornings contemplating.

Censor The Silence is meant to be seen as a conclusion to an original trilogy of albums that start as one man and a guitar, to heavy orchestras, and now to the full rhythm section of instruments and chaotic vocals at times as well as mellow tones.

This is truly a fantastic journey and one i never would have expected to come from such a place of silence and now Cameron Blake has put a Censor On The Silence and raised his voice to  create a new and soulful musical journey for us all to enjoy!

With the puns aside from this humble writer, Please enjoy Censor The Silence by Cameron Blake. It has something for everyone!