Mr. Goshness – A Guide To All Things Twisted Album Review 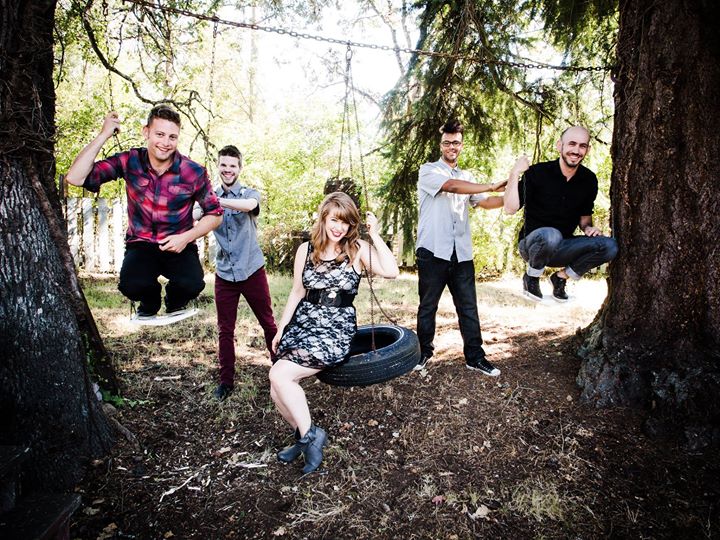 Mr. Goshness. The name alone is eye catching. The sound? Well we are going to get into that and try to find the right words to describe what is created on A Guide To All Things Twisted, a culmination of years work into 12 songs that will leave you with that feeling of weirdness but familiarity as well.

The lineup for Mr. Goshness is:

With that out of the way and now that we are introduced to the band members lets jump right into a few of the songs and get some overall thoughts on A Guide To All Things Twisted.

The connecting theme on all tracks is one of positivity and overcoming obstacles that are either minor or major to ourselves and mankind in general. A big message with a sound is what Mr. Goshness focuses on and does so well.

Let’s talk about a few of tracks that stand out to me. A few I even learned the true meaning behind via the Mr. Goshness YouTube channel where they do a track by track synopsis of the album. I also had the pleasure of messaging the band directly to get answers. 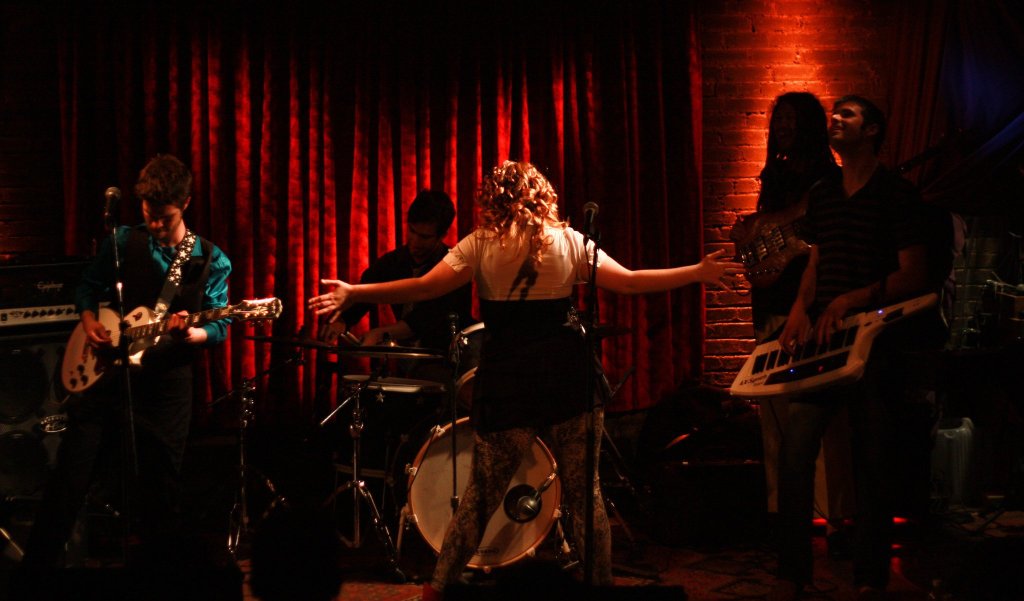 71 – A very dark introduction to A Guide To All Things Twisted. This song was inspired by the tragic events of the Colorado movie theater shooting. The references to the film and victims is clearly described through the song but in a light that the victims will have and have gotten justice for those terrible events.

The band clearly stated that they were disturbed when this event happened that people go to movies to escape the harshness of reality, but because of one person those victims had to face the worst reality possible. In no way does Mr. Goshness condone nor glorify the terrible actions that took place. Overall it’s a song of overcoming the fear and getting ourselves to enjoy life rather than be in fear of it.

Sea Of Slumbers – This song was created on the theme of having trouble getting to sleep. Insomnia is a all too common issue into today’s fast paced, tech driven world where we have way too many reasons to stay awake. Kali’s voice specifically on this track stood out to me as such a shining example of vocal prowess and beauty. Truly a unique song and helps us get into the creative minds of the band as a whole.

Resolutions & Drank Too Much Wine – I put these two together because of the connecting theme. Resolutions comes first as the introduction to New Year’s being ever present and setting goals to better ourselves the following year. Drank Too Much Wine is a statement of making bad decisions before the good ones are made.

While not a positive theme it is a common one when it comes to New Year’s Celebration and serves a cautionary tale of lack of self-control and the consequences that follow because of it.

For The Cause – This one is about the effects of war on the men and women who have experienced it. The lyrics are very descriptive and paint a vivid picture of something terrible. The positive can be derived from the thought that for those who have experienced war are able to overcome it and find the strength to move on.

Blind – Love, a topic that can allude the most life experienced person. The gaining of it and the loss of it is bittersweet. The lyrics are very powerful on the idea of how we all want love and how it can be easily attained and lost.

It feels like there is no middle ground when it comes to this feeling. But, the positive is that beautiful songs like this are created to make us not feel so alone and give us something to cope to whether we are in victory or loss.

Possibly my absolute favorite song off the album as it relies on the more subtle approach of Kali’s beautiful vocals and the band backing up the words being sang with a euphoric sound.

Overall Thoughts On Album – Featuring vivid lyrics and beautiful instrumentation, Mr. Goshness capture the essence of overcoming tragic events to find the beauty in life. Whether you find some lyrics sarcastic to the message they are presenting or life changing, it will impact you in some shape or form.

This album stood out to me as a great example of creativity and how a band can change through looking at the stories of others, or telling their own tales of life. Mr. Goshness are an impressive 5 piece band that are 110 percent dedicated in sharing their message with the world.

Where does this leave us? Well, it leaves us with 12 tracks are thoughtful, tragic, inspirational, weird, and so many more things. Most notable is how the band’s diversity comes into play on making each track unique and different no matter the connecting threads. 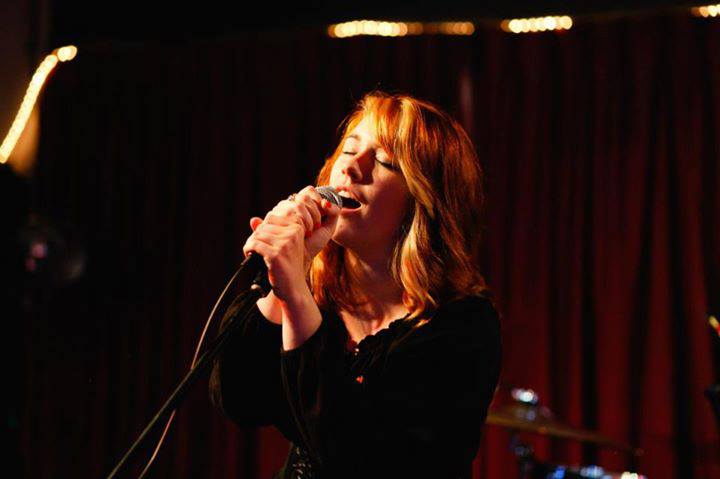 I’d also like to point out how awesome Kali’s vocals are in unison with Marks. I haven’t heard two people work so well and consistently as I have with this band. Their ever changing style on each song proves that they are serious about singing and sharing a message they all agree on. This is one of the most stand out features to me in an album that is full of conflict, resolution, chaos, beauty, and overall inspiration of life whether good or bad.

So there are my thoughts on A Guide To All Things Twisted. Pick this album up and give it a listen to see what you think stands out and makes you think and find the strength to keep going in this ever changing and hectic world. Mr. Goshness remains the constant in their universe because of their creative approach to so many topics. Maybe that’s the silver lining we should all get from them? 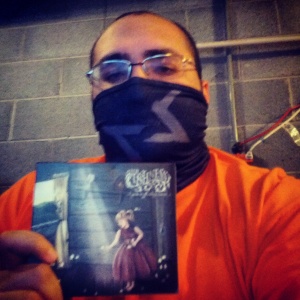 Holding my copy of A Guide To All Things Twisted