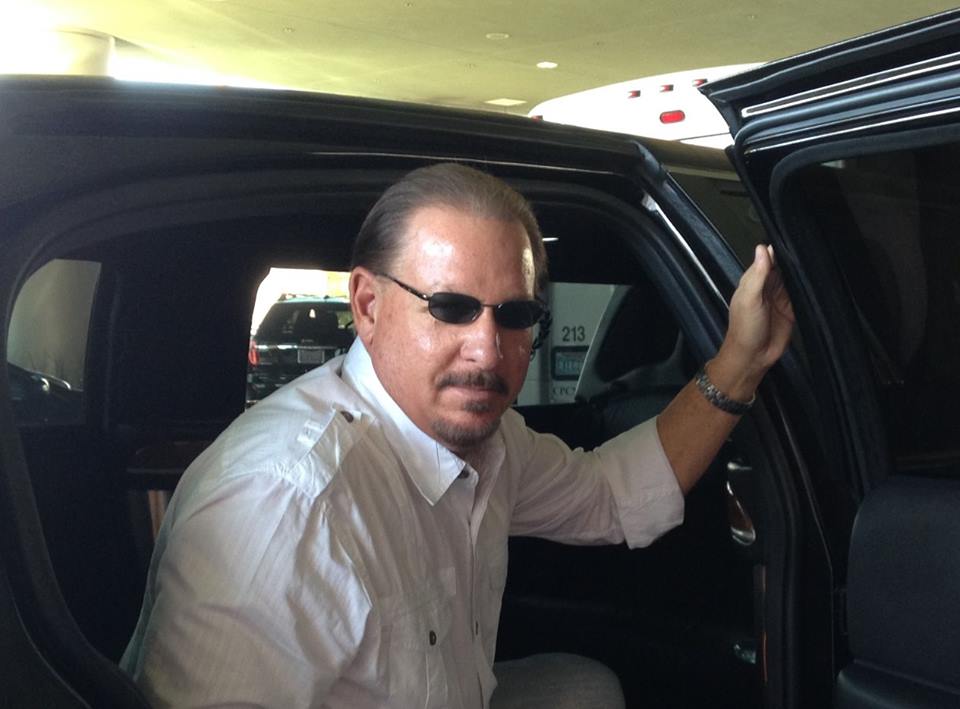 Dallas, TX based music producer and songwriter David Mobley is a veteran behind the mixing board and no stranger to writing his own original material. David recently spoke with me and told me about his life and how he grew up with a love for music.

His bio also states that it was due to the Ed Sullivan show where he was introduced to bands such as The Beatles that he gained an appreciation for music. Following that David took steps to learn about music and play his own instrument of choice.

The focal point of this article is getting David’s insights into the mistakes he made as a producer and how learning from those and asking questions has helped him overcome obstacles to create a quality song/album that fits his reputation.

[Video below is one of David’s personal music projects Crosswindz]

When asked about some of the mistakes he made as a producer, David said: “Starting out I always did what the artist wanted me to do and create the song on their terms.” – David Mobley

What was the lesson learned? David says: “It has to be a give and take, the artist has to realize I’m there to help his song sound good and help his reputation and mine as well. It’s very important to remember who funds the project as well, but that it is a give and take to work together well.” – David Mobley

Thought inspiring words indeed as we consider that a majority of songs are written by an artist and not a third party. The relationship between producer and musician is often a rocky one and eventually gets smoothed out.

“A pre-recording meeting is essential to learning more than just point A to point B, It’s definitely one of the things I have learned to do before everything else.” – David Mobley

David shared these words of insight regarding how to get to a better start on a project: “I always meet with the artist first and learn who they are. When I know enough about them, I make sure they understand that I am checking my ego at the door and they have to do the same.” – David Mobley

Sobering words that we all should take to heart for sure. To summarize what he said, In order for a project whether it’s for music or not to get done, both parties should be willing to take advice from one another and compromise to make ideas fit. 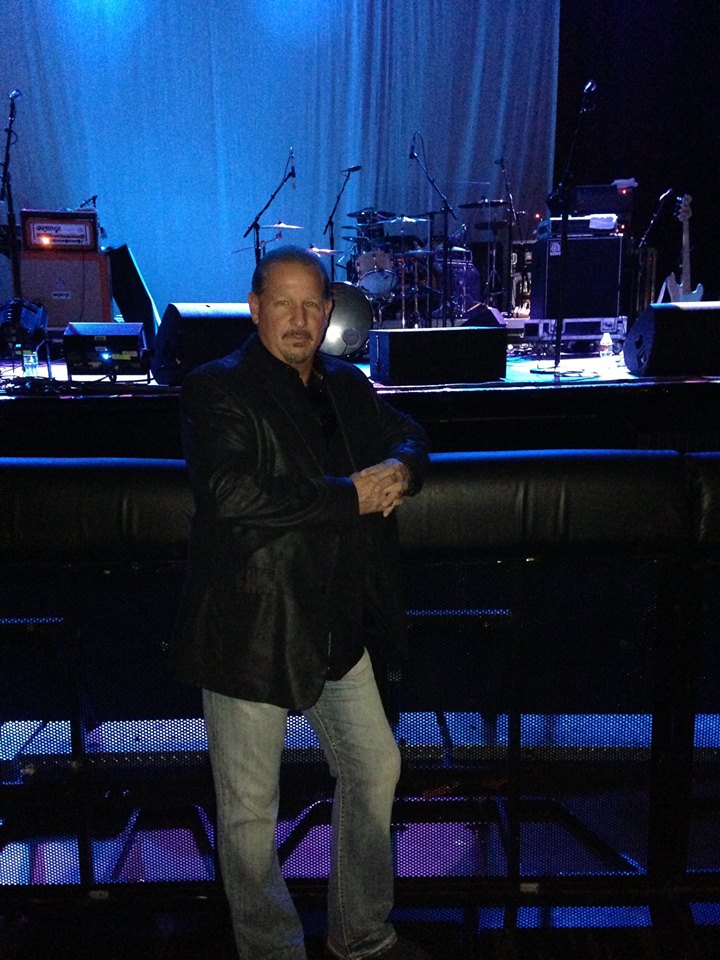 Following along on the subject, David says often bands will ask how come a certain arrangement was placed where it was, or how come the bass sounds lower than the initial recording. When it comes down to it, consider the quote below.

“It just kind of gets all that stuff out of the way and it lets them know that I have their best interest in mind and that I know what they want to create. If everybody gets involved it’s easy to get the project accomplished and makes me a lot more conscious of what to do.” – David Mobley

That certainly is a lot to take in from a man who has experience with big time musicians to his own recording projects. David Mobley is a special kind of producer that is happy to share his knowledge and tries to stop by a music school or two to tell the younger generations the keys to being a successful producer/engineer/songwriter.

While I could rant on all day about David and how well he and I get along and enjoy our conversations together, we must call it a day on this edition of Lessons Learned and I encourage you to take these words of wisdom from David and make use of them.

David Mobley has also jumped into the realm of radio and has created a fantastic station called Oldies Goldies where he shares sentimental value to the songs he grew up listening to, and just sharing his overall thoughts on anything music related.

So thank you to my friend David Mobley for talking with me and I look forward to what he works on next, welcome to the Contrast Control Family!

For more information on David Mobley and Oldies Goldies, please visit the following links below: