Home Featured Eyes Eat Suns “Home Is Where You Make It”

Eyes Eat Suns “Home Is Where You Make It” 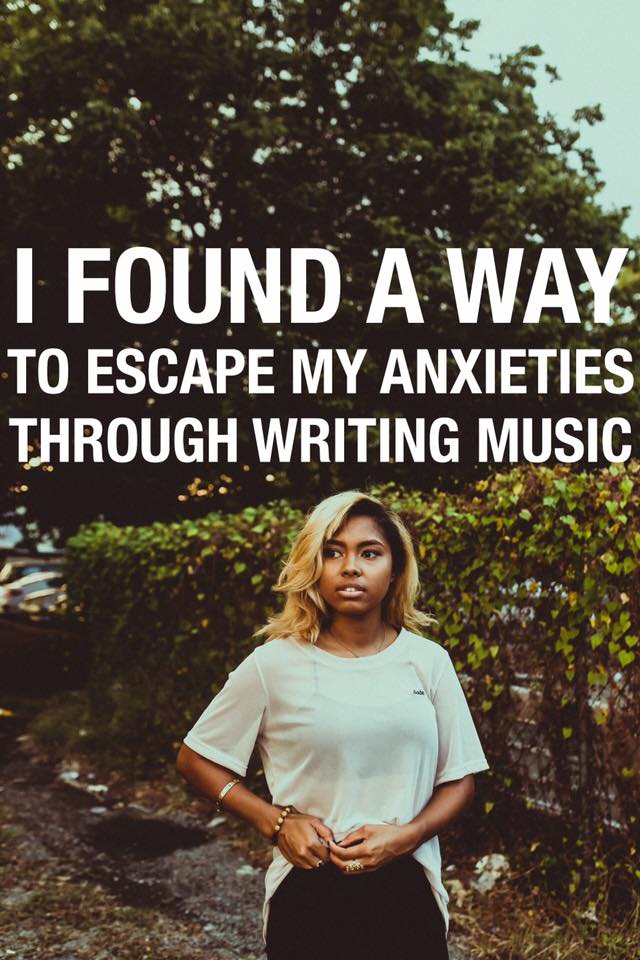 In this business, the writing business, life can often get in the way and either delay or totally push back projects. Contrast CTRL is a one man operation with the help a few friends and family as support.

So in that vain what does it take to write? What motivation do artists have? Those are the questions any writer who loves their craft ask’s themselves when approaching a topic.

In this ‘topic’ we take a look at a special Alternative band called Eyes Eat Suns. Named after lead singer Ayisa Adderley as a way to help other pronounce her first name and share her love of life, Eyes Eat Suns is a band to keep an eye in years to come.

Ayisa graciously took time out of her busy schedule to chat on the phone with me and share her band and her inspiration for music, so without further ado let’s jump right into the interview!

How did it all start? “I started the band when I was 20 and I started it with Cagie [Crampshee], he’s the same age as me. We kind of just had always been doing music.

The band kind of just fell into place. We came back from watching bands on Warped Tour and thought it’d be really awesome to be on stage like that one day. So I was just sitting in at a mall and I asked Cage hey you wanna be in a band? And that’s how it started” – Ayisa

What motivated the band name? “Eyes Eat Suns is a play on words, it’s my name, Ayisa, so it’s a mnemonic device to help people pronounce my name.

I have always kind of been obsessed with the sun. In Ancient Egypt the sun represent life and the renewal of life. I use that mantra in everyday life. When the sun’s out I’m always the happiest. I use that as a way to keep moving forward.

So I thought that would be cool to incorporate into the band name.” – Ayisa

What is the message behind the music? “Message in the music? There is no real one clear message we were trying to deliver. I know it sounds cliché but we just want to bring awareness to mental illness. I have Anxiety and I use writing as a way to give myself therapy to deal with that.

The ‘Alive’ song, the first on EP I’d written in the midst of a panic attack and it kind of describes what’s going on in myself and in my head in that brief amount of time. I thought it would be cool to use that energy towards something positive instead of dwelling on it.” – Ayisa

Ayisa also added a quick comment on the EP: “There are so many twisting complex stories and why they go into being written. Definitely listen to it!” – Ayisa

What about the frontlady herself? “I started singing when I was Toddler. I would just sing along to like Disney movies. I didn’t really take it seriously until I was about… eighteen and started playing shows.

I started writing poetry when I was 9 and more seriously when I was 14. 18 was the age I finally wanted to start going out and reaching people live instead of posting on YouTube and hoping someone would watch it.” – Ayisa

So what does the song Priceless Faces mean to Ayisa and the band?

I just recently came to the realization that to me, home can be anywhere. If I’m in Tennessee one day and I don’t feel right with myself I know I’m not feeling right about myself.

So I feel like also the band is also home to me.” – Ayisa 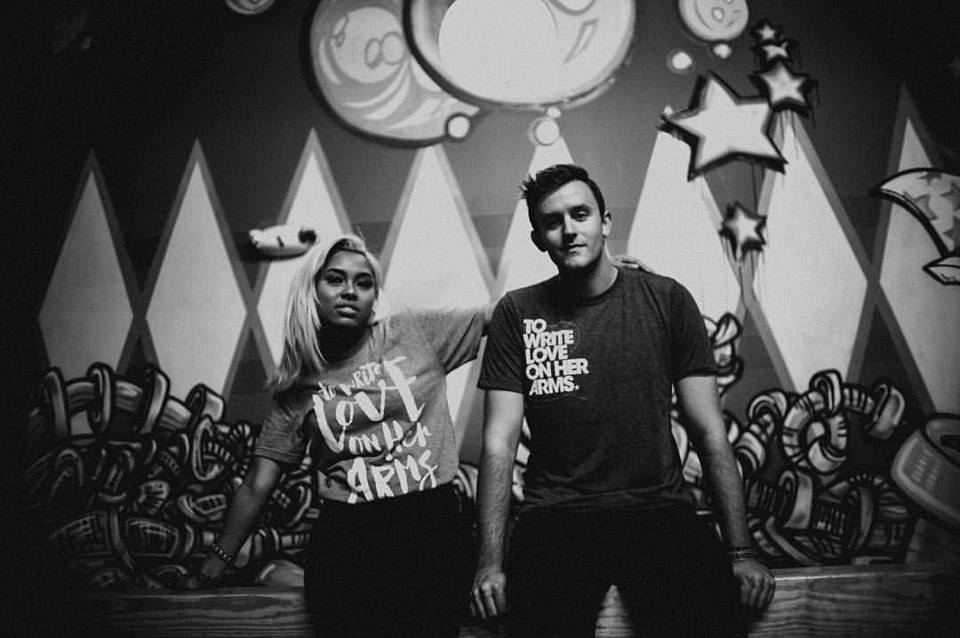 Whether we like to travel, visit live venues, or listen with our earbuds, Eyes Eat Suns wants to convey the message of feeling good about yourself and feeling free to call wherever you go home is certainly something to take note of and apply if possible.

What about touring? “Tour life is so DIY, so humbling. It’s cool we get to meet all these different people and realizing the world is such smaller than we think it is.

We will go to a city 2000 miles away and find out they have connections in our hometown.” – Ayisa

Were there any lessons learned from each recording experience? “The first EP was a little more rushed so we were pushing for people to hear what we had to say. While the message is still deep and meaningful on the first project, I feel like if we had a little more time and knowledge that it would have been much better. I think it’s great I love that project. 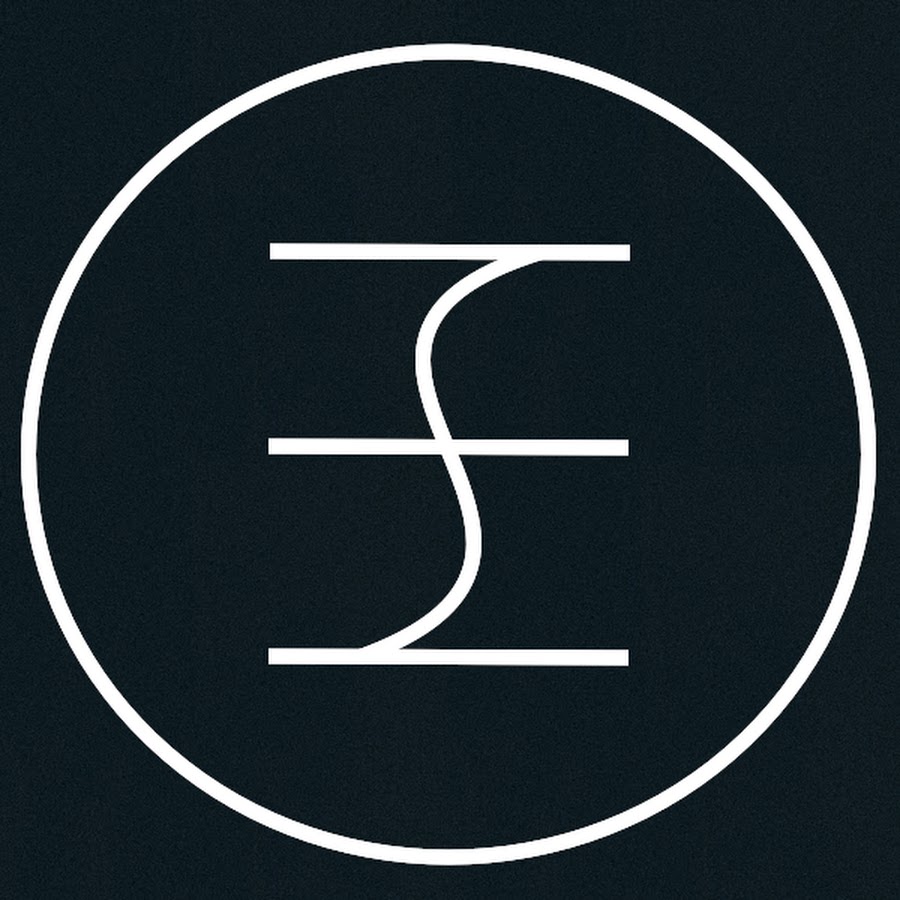 With great Quality and care from their first EP ‘POW!’, to their second venture ‘Alive‘, Eyes Eat Suns is proving that as a duo from North Carolina, the world can be reached with a message of self motivation and positive relationships with fans whever they decide to call home.

Contrast CTRL would like to thank Ayisa and Caige for being interested in being featured on the site, as well as their new EP ‘Alive‘ which is available now to enjoy.

With that said take music with a grain of salt, a bit of love, and a whole lotta enjoyment!