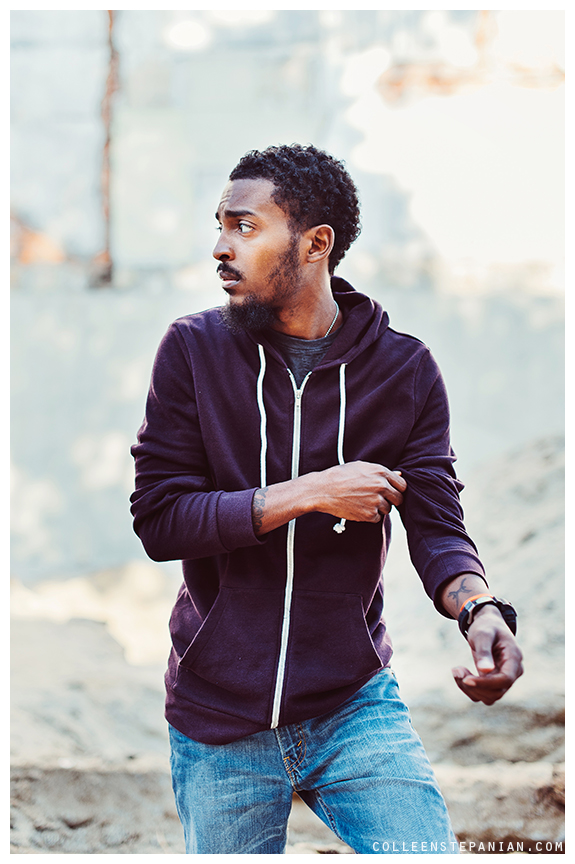 Chill Moody is a rapper from Philadelphia, PA who provides high energy to his live shows and powerful messages in his studio recordings. Chill recently took some time to speak with me about his life and where he is planning to go with his music.

The title of the article “King In Philly” recalls to a lyric from one of his songs where he talks about being a king in Philly and not of it, we all are kings is the message he was sending out.

Starting at an early age learning to rap to his favorite songs, Chill Moody progressed through the years to college and gaining a degree. Now, he has taken the time to dedicate himself to the crafting of his lyrics and music to share with the world a message of his hometown and the culture that made him who he is.

When asked about his start, Chill said: “I could say I have been rapping since I was performing in 3rd grade talent shows. The actual start of my career was while I was in college in 2009. I was at my graduation party and told my parents that hip hop has been a part of my life for years and I want some time to follow my passions.

I still have my degree as a backup plan. So I told my parents I wanted some time to pursue my passion in rapping.”

The next sensible question would be who has motivated him to rap. Chill talked about who is motivating him right now and who has more than just the rap game in their sights. Chill stated: “I could say that right now in my career, some rappers that have motivated me are 50 cent, Jay-Z who have become more than rapper but entrepreneur’s and have made more than just music.”

Those references Chill made are certainly household names who have used their talents in music to branch out into businesses. As a musician in general, having a backup plan is your best bet to making sure that if the music doesn’t help you make a living your backup plan will.

Chill Moody is proving to be a great contender in the realm of hip hop as he is getting more interviews and features from networks such as BET for his efforts in spreading his message: “The fact I’m progressing. Like talking to you and getting interviews means that I can keep on going. I got a citation from city council as an ambassador of music from Philadelphia city council for my efforts in music.”

Certainly big honors for Chill right there to be recognized by his city for his unique message and fun vibes he gives out in his music.

Another thing that is quite notable about Chill Moody is that the majority of his music is deep in thought and features lyrical content of true meaning and relatable to many people.

Contrast Control is a family friendly website. So all the music I feature is intended to be friendly to people of all cultures and free from things such as profanity. Chill Moody’s music features little to no profanity in them and always has a message of meaning or fun in them: “That’s really honestly why I do that, is that my mother and father are advocates in my music. They go home or to work and share it with their coworkers so I do this above all else for my family. I do this for them and I make sure I don’t make my lyrics as profane.

My family is giving this to people they know so my music is a representation of them. I’m not just another rapper, it’s something everyone can listen to.”

Hip hop is notoriously known for its mainstream songs to feature profane lyrics and sexual content, rappers like Chill Moody are a great reminder that hip hop encompasses a lot more than what is commonly heard.

Truly powerful words above for us all to take in. As a musician, those are words I hear from many who have been in bands or recorded albums. Either from a lesson learned the hard way, or wisdom gleaned from someone else’s experience, we need to always manage what expect from life. 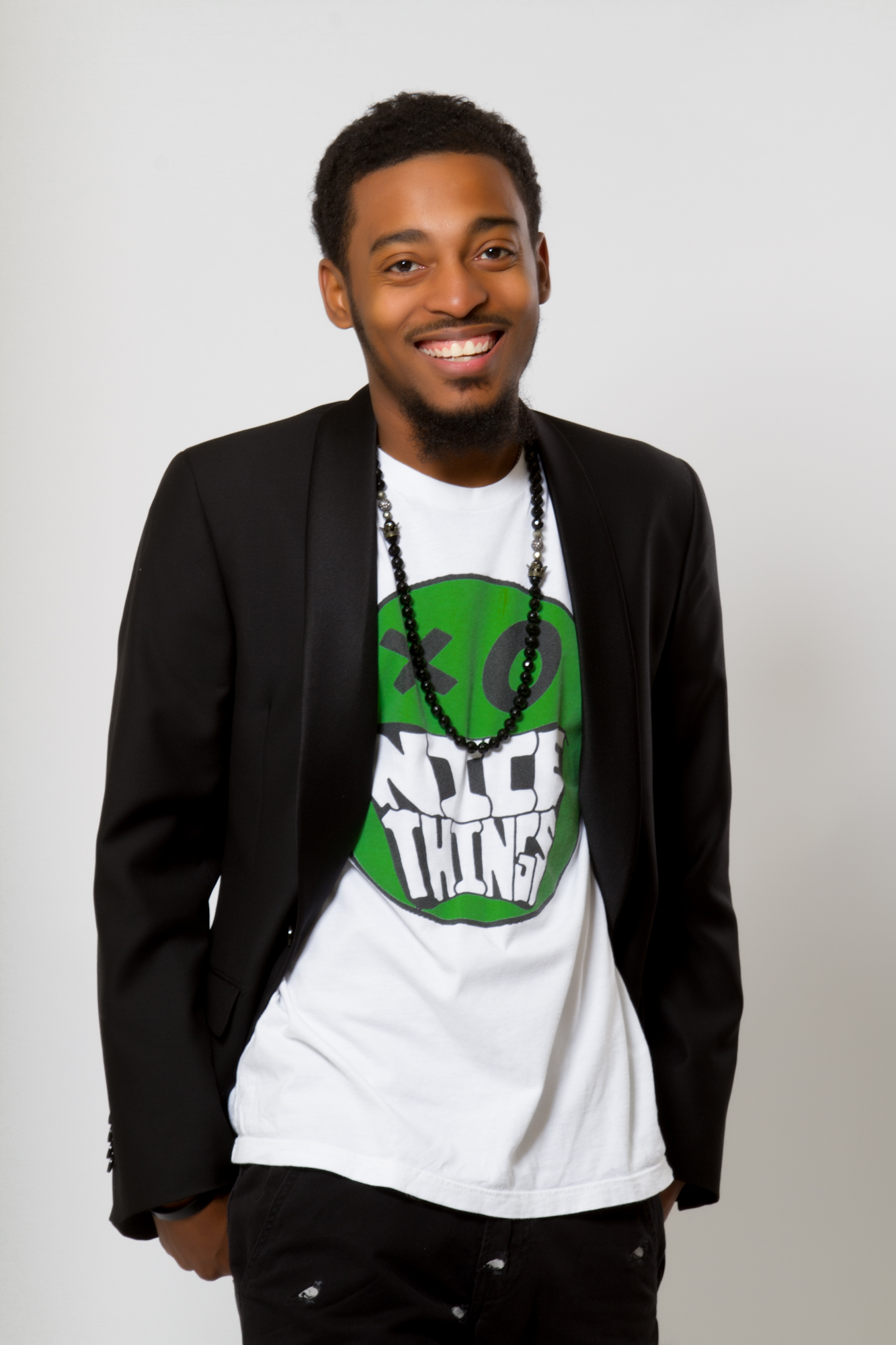 Before we end this article on an amazing talent, Chill had these words to say in regards to how our talk went and the research I did on his music: “I just appreciate anyone that reads the articles. Please, please spread the message, spread the music, and share the website. Everything you’ve asked me has been upbeat and productive. I appreciate everything you do. It’s everything a journalist should do.”

There is the lesson for the writers out there as well. Do your research, listen to the music, watch the videos. Put in that work and make sure you know as much as you can about the person you are going to talk to. They need to have fun and feel comfortable with questions.